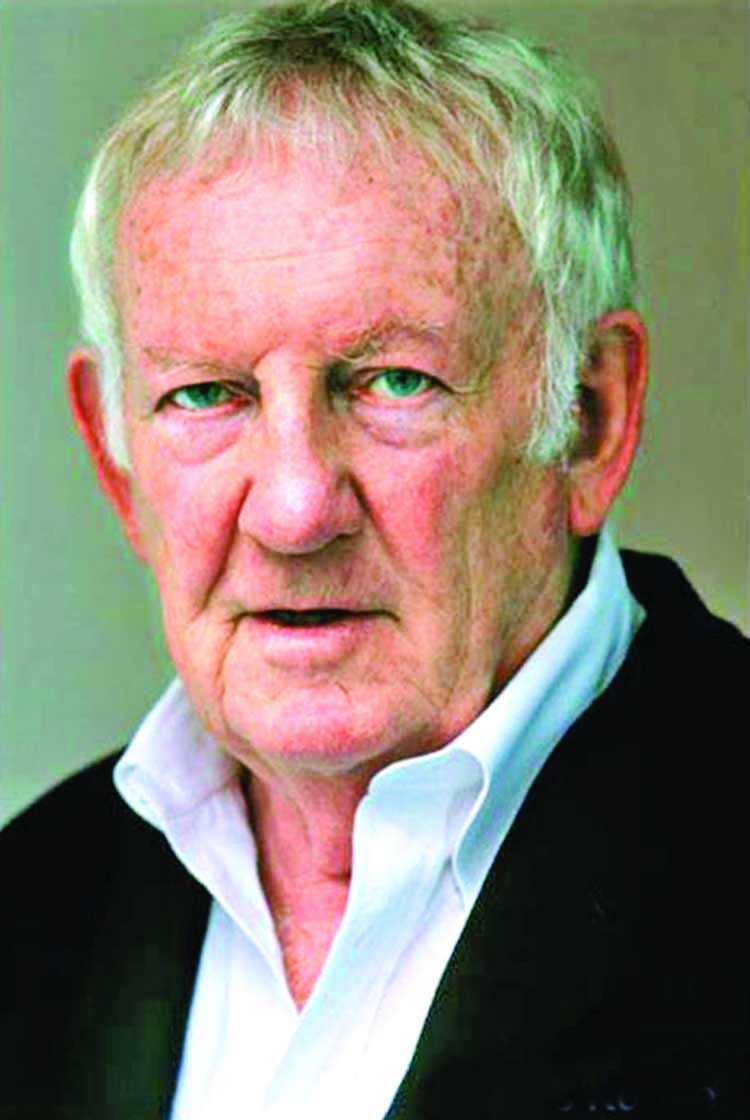 Hugo Maurice Julien Claus was a leading Belgian author who published under his own name as well as various pseudonyms. Claus' literary contributions spanned the genres of drama, the novel, and poetry; he also left a legacy as a painter and film director.
He wrote primarily in Dutch, although he also wrote some poetry in English. The strip itself was drawn by artist Hugoké (Hugo de Kempeneer). Hugo Claus' name had been put forward many times for the Nobel Prize in literature, on which he would casually comment "this prize money would suit me fine".
Claus suffered from Alzheimer's disease and requested his life to be terminated through euthanasia, a legal procedure in Belgium, at the Middelheim Hospital in Antwerp on 19 March 2008.