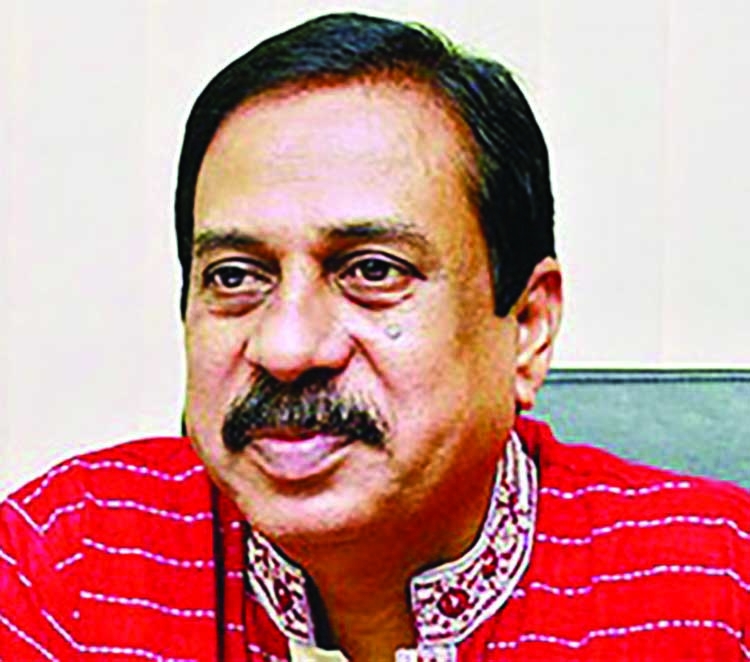 Matiur Rahman Chowdhury, editor-in-chief of Bangla daily Manabzamin, has secured a four-week anticipatory bail from the High Court in a case filed under the Digital Security Act on charges of running false news and spreading it on social media. A bench comprising Justice Jahangir Hossain Selim  and Justice Riaz Uddin Khan passed the order on Wednesday granting the bail to Matiur Rahman.
The court ordered him to surrender before the tribunal concerned after expiry of his bail term. Barrister Jyotirmoy Barua who stood for Manabzamin editor told reporters that the court granted bail to his client as there was no specific allegation against him.
Magura-1 lawmaker Saifuzzaman Shikhor filed the case accusing Matiur Rahman and 31 others with Sher-e-Bangla Nagar Police Station on March 9. He alleged that Manabzamin published a report on expelled Jubo Mohila League leader Shamima Nur Papia with false information indicating some unnamed MPs.