'Greater than a tsunami' 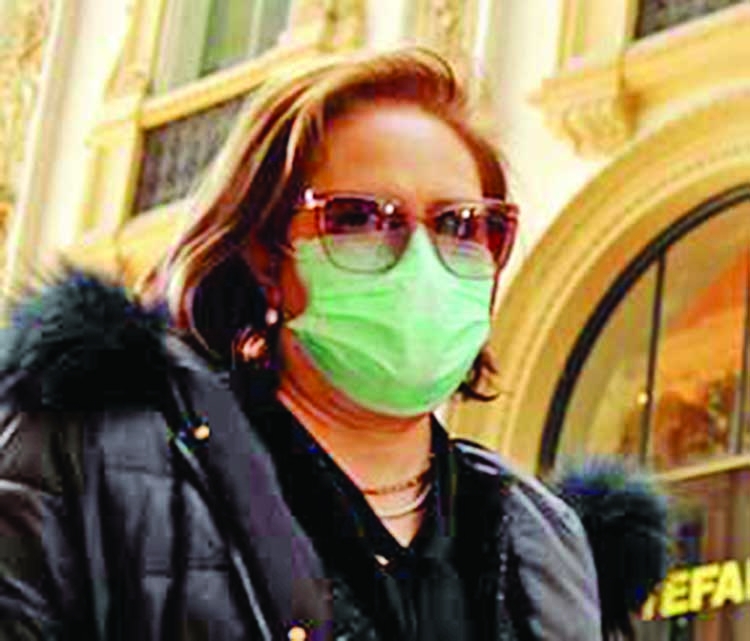 Malaysia warned of a fresh wave of coronavirus infections if people did not follow two-week movement restrictions that started on Wednesday after cases in the country spiked to the highest in Southeast Asia.
It has so far reported two coronavirus deaths, including a man who attended a mass Muslim gathering linked to nearly two-thirds of the country's 673 infections. Thousands of the attendees still remain to be tested, raising the risk of an even greater spread of the virus.
"We have a slim chance to break the chain of COVID-19 infections," Noor Hisham Abdullah, director general of Health Malaysia, said in a Facebook post. "Failure is not an option here. If not, we may face  a third wave of this virus, which would be greater than a tsunami, if we maintain a "so what" attitude."
Malaysia and the Philippines, which has quarantined about half its 107 million population, have imposed the toughest restrictions on movements of people in Southeast Asia, causing early confusion and chaos, although capital markets in both countries will stay open.
Hours before the movement curbs kicked in at midnight in Malaysia, thousands of people queued up at bus stations to go back to their hometowns. Hordes of Malaysians who commute daily to Singapore for work crossed the border to spend the next two weeks there.
"Mass gatherings at bus terminals and then folks going all over the country from the active COVID-19 area. Are we not potentially spreading it nationwide?" Malaysian physician Christopher Lee asked on Twitter.
Roads in the Malaysian capital Kuala Lumpur, normally some of the most congested in Southeast Asia on weekdays, were largely clear on Wednesday. Some cafes and restaurants opened, but customers were allowed only takeaway food.
Big supermarket chains put in measures including special shopping slots and cashier lanes for the elderly and disabled and limited the purchases of staples such as rice, flour, cooking oil, hand sanitizers and disinfectants. "People coming and rushing is still going to see the disease spread," said Ahmad Fauzi, 60, who had been up early to shop to avoid the crowds. "They should be more calm."
The government of Prime Minister Muhyiddin Yassin, who took office only this month, has said there is enough stock of essentials for the country of 32 million people.
The gathering of Islamic missionaries at a mosque on the outskirts of Kuala Lumpur was attended by 16,000 people, 1,500 of them foreigners, late last month. So far 428 coronavirus infections in Malaysia have been linked to the mosque outbreak.
Authorities are also asking participants of a Hindu celebration in the northern state of Penang to get tested if they show any symptoms. The event was held on March 8 and attended by around 10,000 people.
So far there is no confirmed or suspected case of infection among them, said M. Ramachandran, a local Hindu community leader, adding that all weddings and prayers at temples had been put on hold until March 31.
Malaysia has shut its borders for travelers, restricted internal movement, closed schools and universities and ordered non-essential businesses to stay out.
Neighboring Thailand has announced the closure of schools, bars, movie theatres, cockfighting arenas and other entertainment centers.