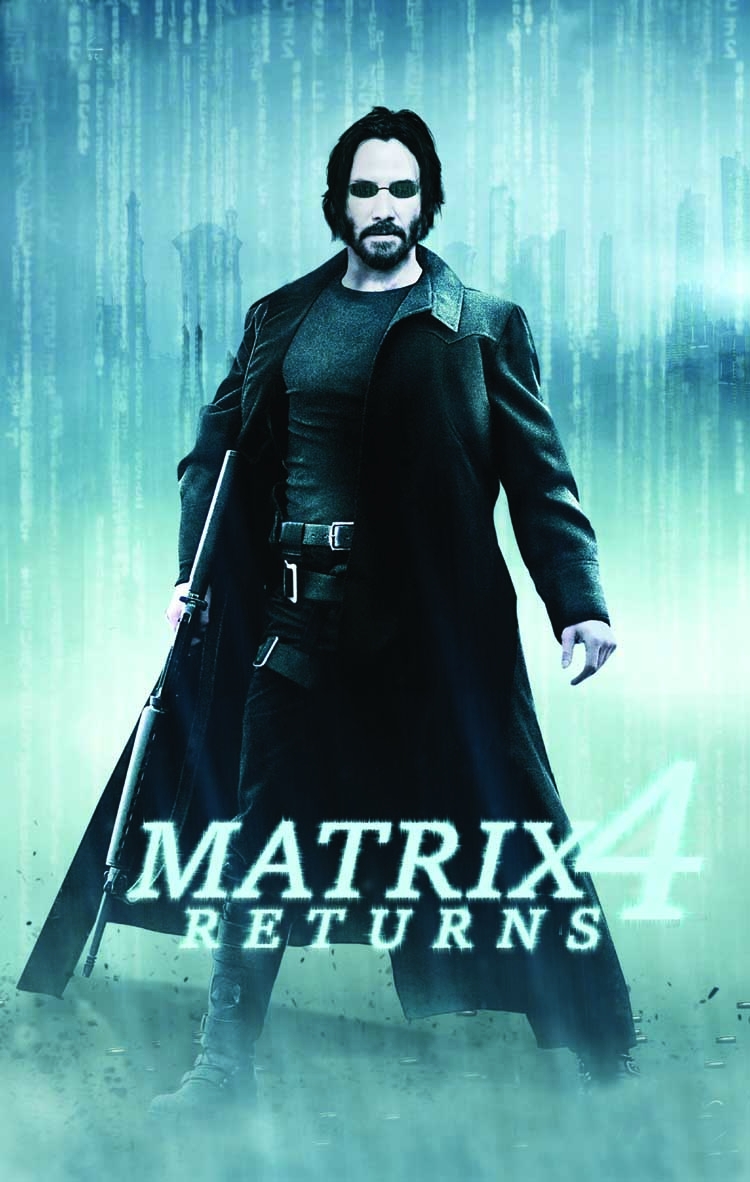 Warner Bros Pictures has delayed the production on 'The Matrix 4' as concerns over the coronavirus pandemic continue to rise. The film was in production since February, and moved from San Francisco to Berlin, where the team was preparing to shoot this week.
According to Variety, the production company decided to indefinitely delay further filming after US president Donald Trump banned travel to and from Europe. It is still unclear when the shoot is going to resume and if they delay will impact the scheduled 2021 release.