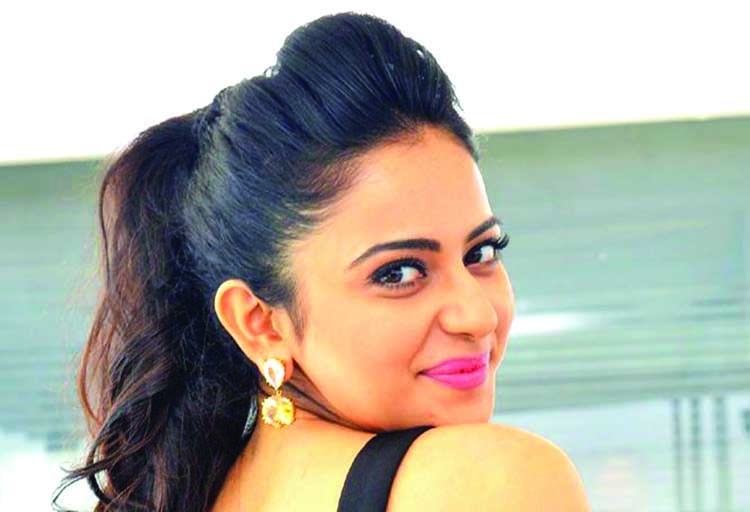 Rakul Preet Singh has worked her way up the success ladder in Bollywood with her choices of films and performances. Apart from being one of the most sought after actresses in the industry, she is also the one of the many who has faced trolls and slut-shaming on social media.
Rakul recently opened up about how she deals with trolls on social media and if at all she gets affected by them. However, otherwise she does not care about people who write to seek importance as she does not have time for that.
Recalling a comment on her social media, Rakul said that there was once a troll who wrote, 'When she forgot to wear her pant after the session in the car". She said that she replied to the troll by saying, 'I think your mother does a lot of sessions in the car so you're an expert!! Ask her to give u some sense also besides these session details .. till the time people like this exist women can't be safe .. just debating about equality and safety won't help..."
According to the actress, those questioning her ethics don't speak up when women are objectified. She stated that she woke up to that post and she just couldn't hold herself from replying. She also added that it was the girl Rakul who replied and not the actor. She also said that she has come to a point that there's a certain section of the society that one can't do anything about.
---Agencies