'Being away from city makes me feel like a kid' 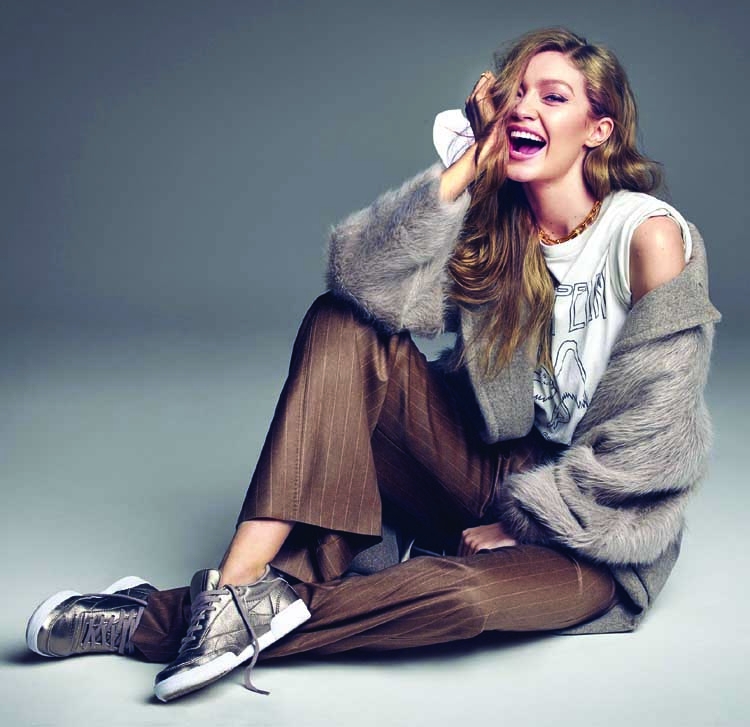 Gigi Hadid
Model Gigi Hadid was recently interviewed by not one, but four of famous friends -- Serena Williams, Kendall Jenner, Blake Lively and Taylor Swift. In the interview that appears in Harper's Bazaar magazine, Gigi revealed several unknown facts of her life.
Among interesting things her fans got to know is that the highflying model actually prefers rural tranquility over life in the fast lane of the big cities. She said she enjoys being at her mother Yolanda Hadid's Pennsylvania property and how it reminds her of the "simple pleasures" of life. "
The farm has really made me remember, and bring back to my life, my most simple pleasures. It's allowed me to fill my days off with the little things that make me happy, like art, gardening, yoga, cooking, being outside, and spending time with my loved ones and animals without having to worry about things like what I'm wearing or how my hair looks, or being photographed or seen that day.
Being away from the city and the public eye makes me feel like a kid again, and that freedom has been really healing for me," said Gigi, according to a report in femalefirst.co.uk. In the interview to the new issue of Harper's Bazaar magazine, Gigi also spoke about herself. "
I give a lot of credit to the fact that I'm a Taurus, whether that has anything to do with it or not... Haha... but I've always felt a connection to when people say that a Taurus is at peace with the timing of the earth. I trust that everything we go through, good or bad, is for the better," she said.