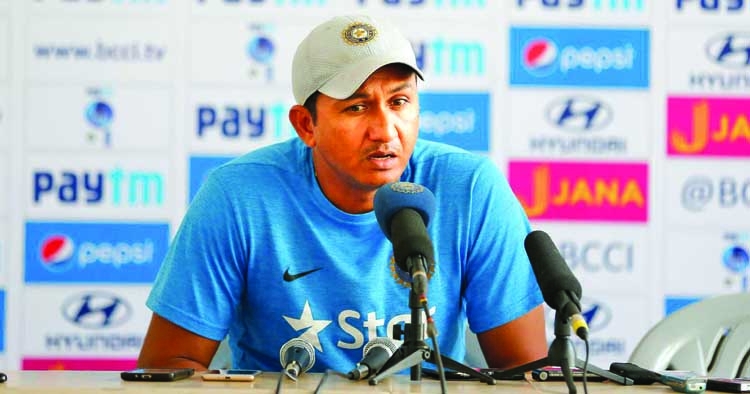 Former India assistant coach Sanjay Bangar has declined Bangladesh Cricket Board's offer to become Tigers' Test batting coach.
Coming to Bangladesh cricket team, it is now coached in batting by former South Africa batsman Neil McKenzie in the shorter formats of the game, the ODIs, and T20s. Though the BCB tried to convince McKenziein to expand his role to Tests, he showed disinterest in coaching all the three formats.
Bangar said about the opportunity, "They offered me the position eight weeks ago. But in the interim, I finalized my contract with Star which gave me the opportunity to balance out my personal and professional commitments.
However, I look forward to working with BCB in the future." BCB is currently looking for a full-time red-ball batting coach. Bangladesh do have Neil McKenzie as their white-ball batting coach but his role is limited to 50-over and 20-over cricket.

Bangar, who took up coaching in 2013, is a veteran in this field. He took up India A coaching role right after his retirement in 2013 and joined Team India's coaching staff - along with Ravi Shastri, Bharat Arun & R Sridhar - in 2014 for the limited-overs series in England. Bangar spent five years in the backroom staff before being replaced by Vikram Rathour in 2019.
He was the sole coach to retain his position when Anil Kumble replaced Shastri in 2017. The same year, he was elevated to the position of the assistant coach from the batting coach. Bangar also performed the role of head coach on the tour of Zimbabwe (in 2016) and West Indies (in 2017).
He was also associated with Kings XI Punjab in IPL and it was his success with them in IPL 2014 that saw Bangar join Team India's coaching staff. But he has now taken a break from coaching and has turned his attention to commentary.
A veteran domestic cricketer, Bangar played 12 Tests and 15 ODIs between 2001 and 2004. He played domestic cricket for almost 19 seasons and made 165 first-class appearances. The 47-year-old scored 8349 runs and scalped 300 wickets in the longest format. 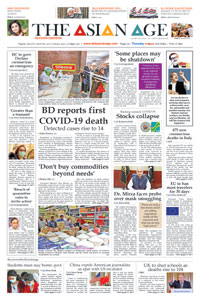