Trump calls off June G-7 meeting because of virus 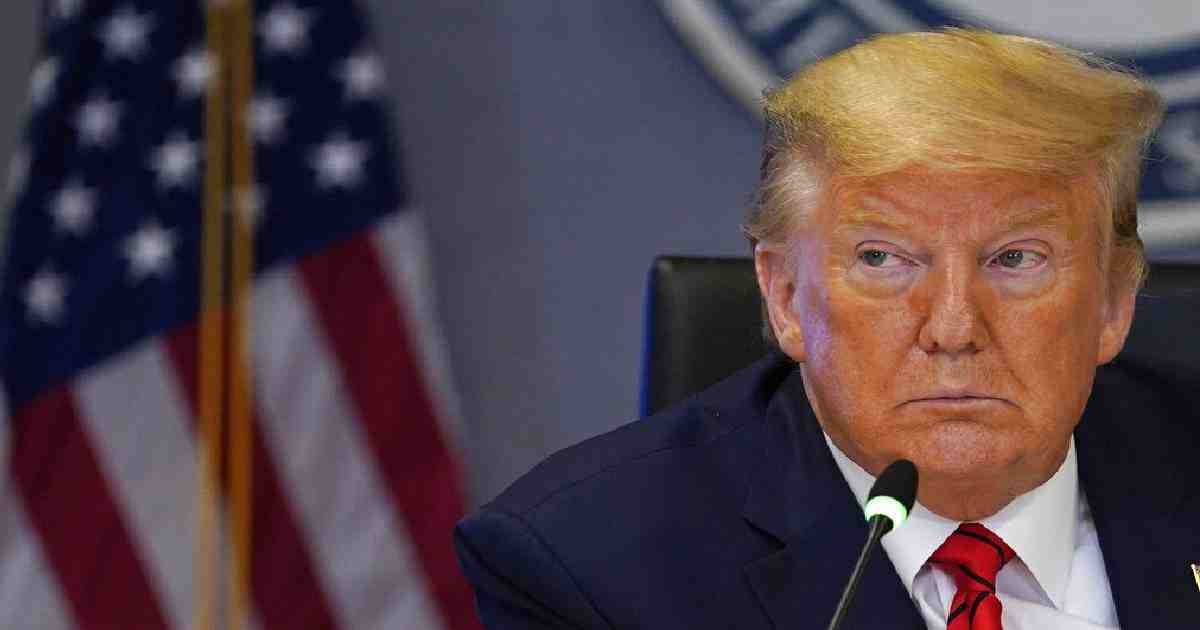 President Donald Trump on Thursday called off the G-7 meeting at Camp David scheduled for June, citing the ongoing coronavirus pandemic, the White House said.
The leaders of seven major industrial nations — Britain, Canada, France, Germany, Italy, Japan and the United States — will instead huddle by video conference, White House spokesman Judd Deere said.
Trump spoke with G-7 leaders Monday by video conference in a meeting convened by French President Emmanuel Macron. Deere said Trump, who takes on the leadership of the group this year, would hold those virtual meetings monthly as the world struggles to response to the virus outbreak and its economic repercussions.
Deere said White House economic adviser Larry Kudlow informed his colleagues of the change to allow "each country to focus all of its resources on responding to the health and economic challenges of COVID-19."
The announcement comes as nations across the globe have implemented stiff travel restrictions and distancing measures to try to curb the spread of the virus. It wasn't immediately clear how long those restrictions would be kept in place.
Trump had originally hoped to hold the summit at his private golf resort outside Miami before moving it to Camp David after a public uproar.