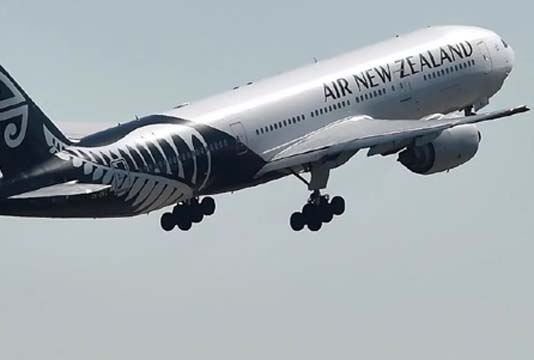 Air New Zealand has been offered a NZ$900 million (US$515 million) loan to help the flag carrier survive the coronavirus crisis, the government said Friday.
“Without this intervention, New Zealand was at risk of not having a national airline,” Finance Minister Grant Robertson said.
Air New Zealand shares, which had been in a four-day trading halt, slumped as much as 45.45 percent before recovering slightly to be down 32.47 percent at NZ$1.04 mid-afternoon.
The airline has been hit hard by the crisis, as the government has sealed off borders to non-residents and advised against all overseas travel.
Even before the unprecedented measures, it had already cut long-haul flights by 80 percent and warned that one-third of its 12,500 workforce could lose their jobs.
Robertson said Air New Zealand played a critical role in the remote South Pacific nation, and that it was vital to retain flights to key international destinations throughout the crisis.
“This agreement means that Air New Zealand is in a position to play its part in making sure Kiwis can return home from overseas and that essential flights and freight lines for goods like pharmaceuticals remain open,” he said.
Under the deal, the government — which owns 52 percent of Air New Zealand — will extend up to NZ$900 million of credit to the airline over the next two years.
In return, the airline agreed to cancel its interim dividend to shareholders and not pay dividends for the next two years.
Chief Executive Greg Foran said the airline would continue, but it would inevitably be smaller.
“Not all airlines will survive… we are going to get through this, I am confident of that,” he told reporters.
Foran said NZ$900 million was the amount the airline asked for and declined to speculate about further government aid or even a complete re-nationalisation of the airline.
The credit facility is separate from a NZ$600 million aviation industry support package announced Tuesday as part of a NZ$12.1 billion economic stimulus package.
Air New Zealand chair Therese Walsh said the airline appreciated the government’s support.
“The government and treasury moved swiftly to ensure that Air New Zealand had financial certainty as demand for flights domestically and internationally has rapidly fallen due to travel restrictions,” she said.
New Zealand has 39 confirmed cases of COVID-19 but no fatalities so far and no evidence of community transmission. 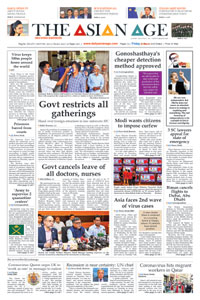