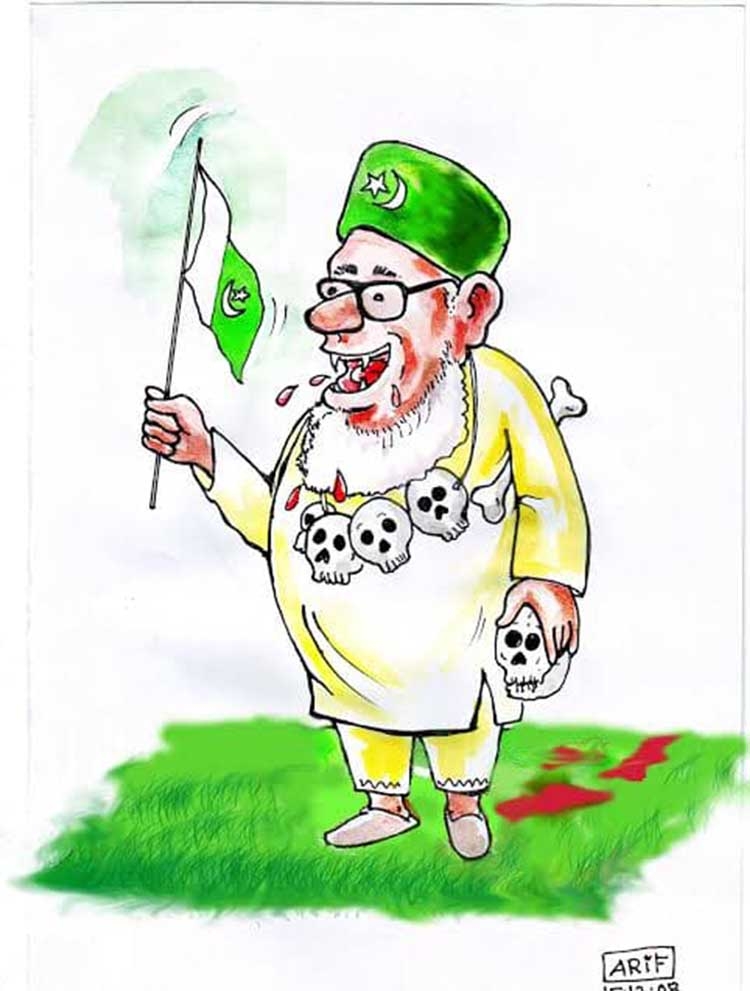 The writer is the former secretary of World Peace Council.