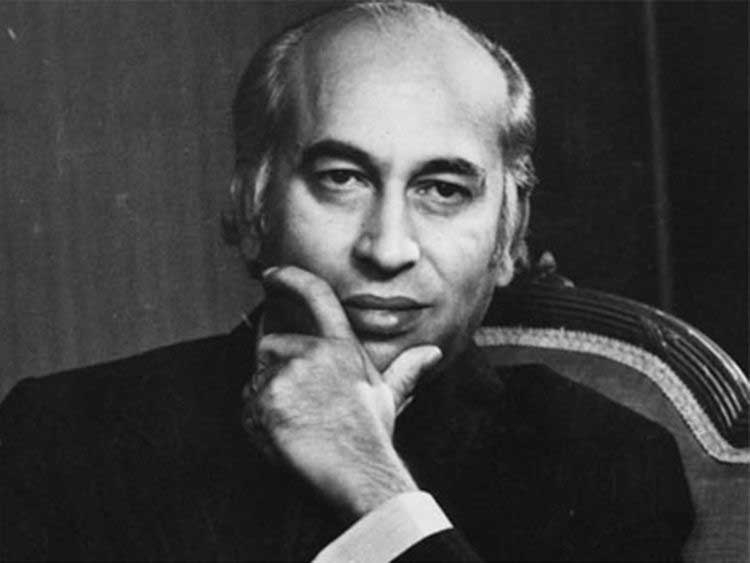 Dr. Kamal Hossain happens to be the only surviving member of the Awami League team which conducted the eventually abortive negotiations with the Yahya Khan regime in March 1971. As he recalls, on this day, 21 March in 1971, he was summoned by Bangabandhu Sheikh Mujibur Rahman in the morning.
When he turned up at Bangabandhu's residence, he found the Awami League chief busy in conversation with Tajuddin Ahmed. Bangabandhu informed Hossain that he had been giving serious thought to the question of a transfer of power and from a strategic point of view he had come to the conclusion that a formation of governments in Pakistan's five provinces would be in order. Judging by the way the situation was developing, Bangabandhu believed that it would not be wise for the Awami League to take power at the centre at that point.
It was Kamal Hossain's view that General Yahya Khan himself was contemplating a transfer of power to the provinces because he was keen about keeping the presidency for himself. This attitude only spurred Mujib and Tajuddin into having another meeting with the President, to let him know that in the prevailing circumstances it was important for arrangements to be made for a setting up of elected governments in the provinces.
On the same day, the junta let it be known to the Awami League that a draft proclamation had been prepared, a copy of which was made available to the party. The Awami League thought the draft proclamation had quite a few serious loopholes in it and therefore made its own suggestions, the gist of which was that the proclamation should come into force seven days after it was issued or seven days after five new governors for the provinces took the oath of office.
A significant development of the day was the arrival in Dhaka of Pakistan People's Party chairman Zulfikar Ali Bhutto at the head of a large team. The conclusion was drawn that he had been asked by President Yahya Khan to come to Dhaka and join the negotiations the regime was conducting with the Awami League. Soon after his arrival, Bhutto met Yahya, who apprised him of the talks he had been having with Bangabandhu Sheikh Mujibur Rahman since 16 March.


The writer is Editor-in-Charge, The Asian Age