Shraddha refuse to work with Salman! 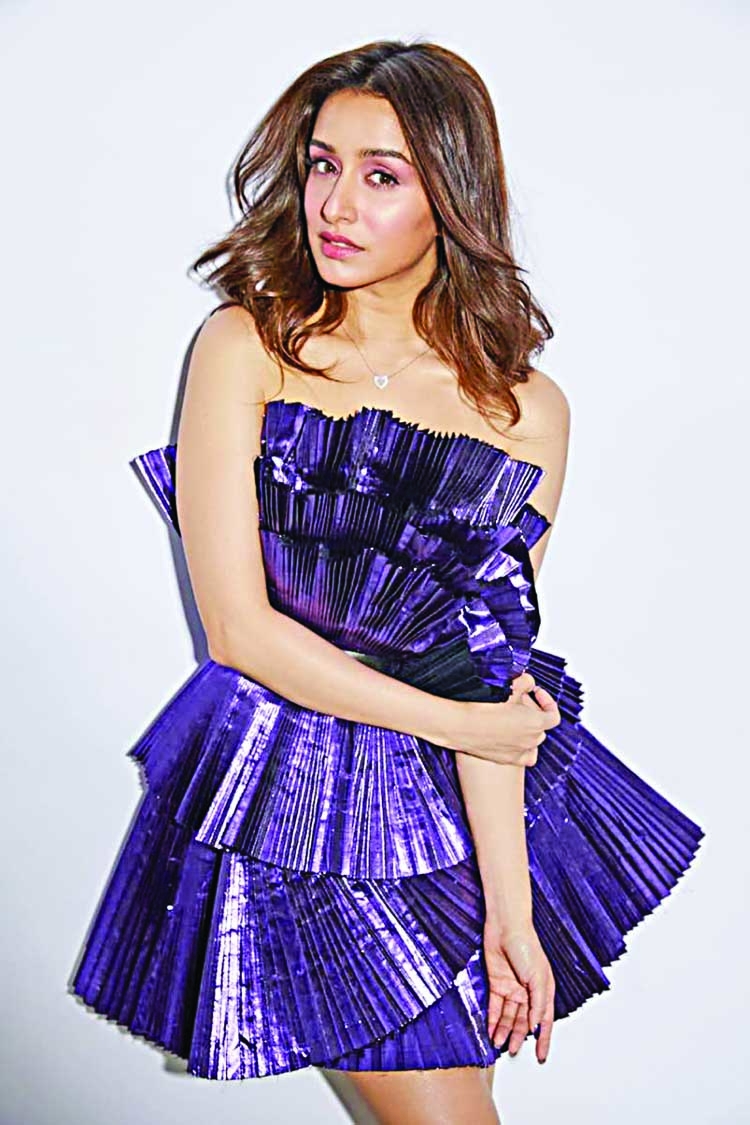 Actress Shraddha Kapoor was recently seen in 'Baaghi 3' with Tiger Shroff and Riteish Deshmukh. Though the film did an average business at the box office but her performance was quite appreciated by the audiences.
She has never failed to charm the audience with her act.In a recent interview, Shraddha revealed that she got a chance to work with Salman Khan at the age of 16 but she had to refuse the offer.
Shraddha further also said that she always wanted to become an actor. Commenting on the reason of missing out on the opportunity to work with the superstar, Shraddha said that she was too young and wanted to finish schooling and attend college. She further said that she doesn't think getting offers back then has defined her success.
But it was difficult for her to turn it down and focus on studies because it was such a fantastic opportunity to work with Salman Khan.On the work front, Shraddha started off the year with a bang with her films 'Street Dancer 3D' and 'Baaghi 3' hitting the bull's eye at the box office. She will be soon teaming up with Ranbir Kapoor for her next project.
---Agencies