Bieber has got the perfect 'quarantine partner' 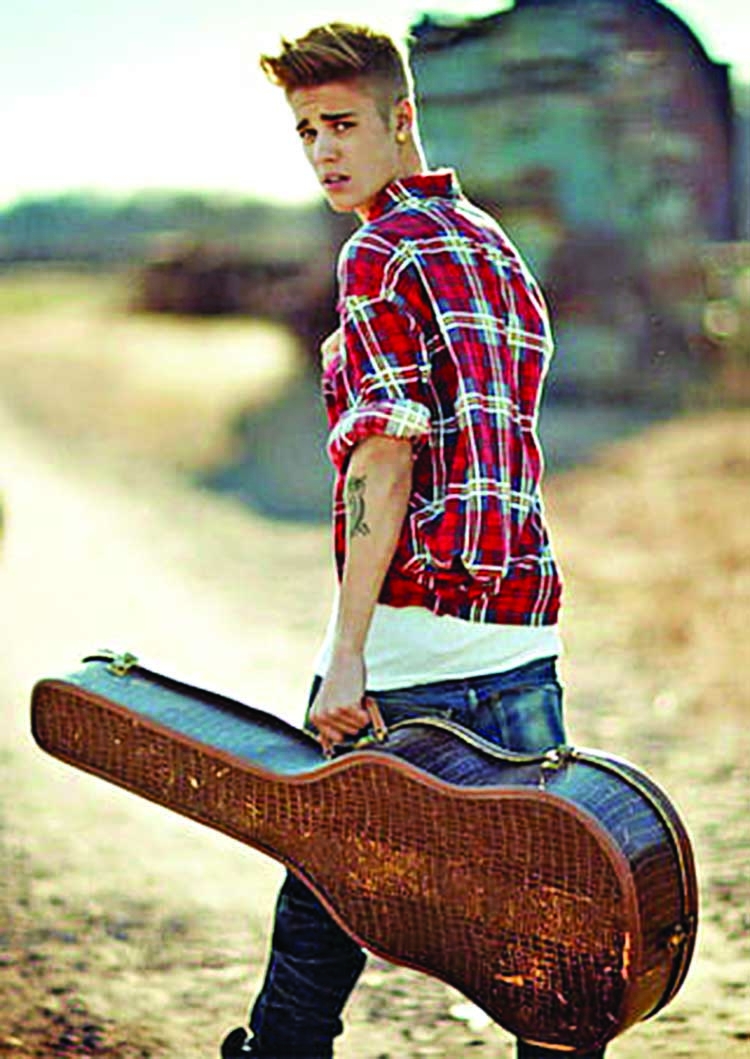 Pop singer Justin Bieber and wife Hailey Baldwin have chosen to practice social distancing miles away from Los Angeles. After urging followers to exercise self-isolation to fight the global spread of coronavirus pandemic, Bieber and his wife are reported to have flown back to his native country Canada, reports aceshowbiz.com.
The married couple, according to PEOPLE, took a private jet on Monday, March 16 for the trip. "They plan on socially distancing themselves," a source close to the "Baby" singer said that their departure which was done on the same day Prime Minister Justin Trudeau announced the closing of Canadian borders to foreigners, restricting it only to its citizens, permanent residents and US citizens.
On why the pair decided to isolate themselves in his native country? The source said: "In Canada, their home is very secluded and they are able to be out in nature still... They plan on staying in Canada until it's safe for everyone to resume their regular lives."
---Agencies