'Apple on track to launch 5G iPhones this fall' 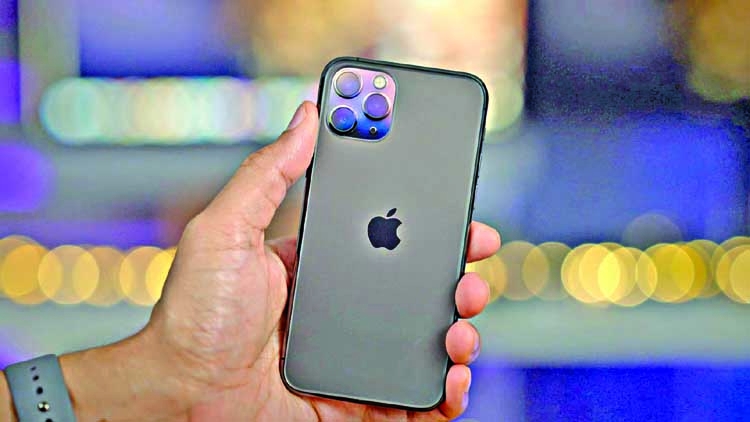 Apple may have delayed the launch of its low-cost iPhone SE 2 but the company is still on track to launch its 5G iPhones. Apple is expected to launch three new flagship iPhones this fall and with 5G support on all models.
Apple's schedule of launching its 5G iPhones hasn't changed as yet, according to a report by Bloomberg. This is however mostly due to the fact that production for the iPhones hasn't begun yet, the report added. Production for the flagship iPhones are said to begin in May which is still over a month away. Reports Hindustan Times.
Apple is currently facing production delays due to the coronavirus outbreak. Its main supplier Foxconn has started production in China with normal operations expected to start by end of this month. Apple has also shut stores outside China till March 27. It has also limited online purchasing of iPhones to two units per person.
Customers will not be able to purchase two of the same iPhone models at once. Apple had reportedly cancelled the launch of iPhone SE 2/ iPhone 9 which was supposed to take place this month. The company did however debut new iPad Pro models and a MacBook Air earlier this week.
As for the flagship iPhone series, Apple would release them this September going by the company's annual schedule. Three new iPhones are expected and all with 5G support. The lineup could feature iPhone 12, iPhone 12 Pro and iPhone 12 Pro Max. Apple is also expected to refresh the design on these iPhones aside from performance upgrades.