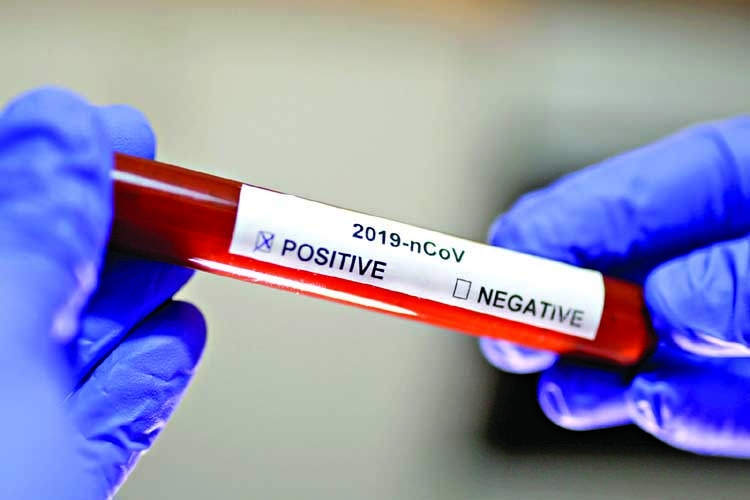 Indonesia's death toll from COVID-19 has risen to 32 with 369 cases reported nationwide on Friday, as the novel coronavirus spread to 17 of the country's provinces, half of the total 34 provinces in the archipelago.
Health Ministry Disease Control and Prevention Director General Achmad Yurianto said most fatal cases occurred in Jakarta, which recorded one new death as of Friday, bringing the total fatalities in the capital -- the hardest-hit by coronavirus in Indonesia -- to 18.
West Java, meanwhile, recorded its biggest jump yet to date with six new reported deaths within a day, bringing the total to seven fatalities as of Friday.The death toll in Central Java remained at three, while Bali, Banten, East Java and North Sumatra each had reported one fatality so far.
"We confirm that the number of fatalities has increased by seven compared to yesterday's data [of 25 deaths]," Yurianto said during a press conference on Friday.
With 32 fatal cases, Indonesia's fatality rate from the coronavirus so far stands at 8.6 percent -- far higher than the average global mortality rate of about 3.9 percent.The government also confirmed 60 new confirmed cases as of 12 p.m. of Friday.
Jakarta reported the most new COVID-19 infections with 32 cases -- with a total of 215 cases to date -- followed by Bali with three new cases, making a total of four cases on the resort island.
Banten has recorded a total of 37 cases after reporting two new confirmed cases, while Central Kalimantan, which previously recorded zero infections, reported two COVID-19 cases on Friday.
In addition to the aforementioned provinces, COVID-19 cases have also been found in Yogyakarta with four cases, West Kalimantan with two, East Kalimantan with 10, Riau Islands with four, North Sulawesi with one, Southeast Sulawesi with three, South Sulawesi with two while Lampung and Riau each recorded one case.
Amid all the grim news, Yurianto said that 17 patients had recovered from the disease."We will send this data to regional health agencies to enable them to conduct further contact tracing of people who have tested positive for the disease," Yurianto said.
---Jakarta Post