'I will come back to Bengal' 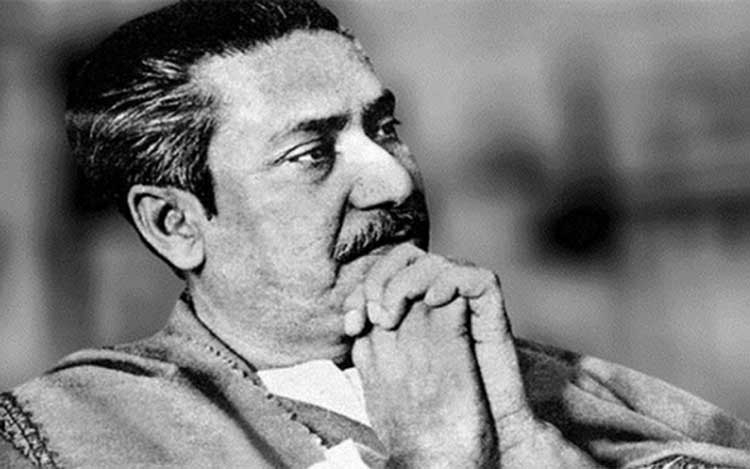 
The writer is an eminent politician
and Member of Parliament,
Awami League, Bhola 1