As Coronavirus spreads, Trump refashions himself as a wartime president 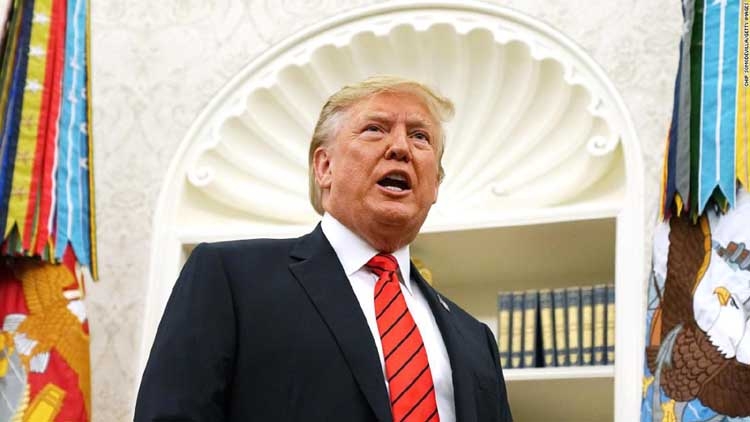