Corona forces Alia out of 'RRR'? 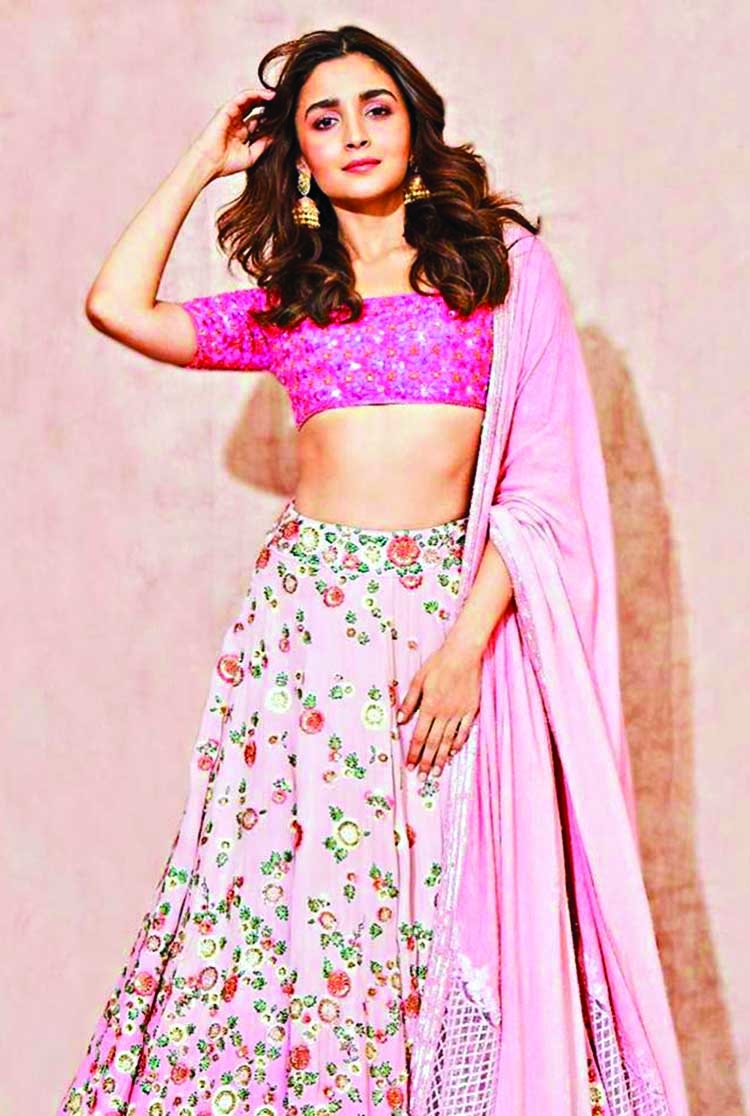 Word on the street is that Alia Bhatt may drop out of Rajamouli's 'RRR' (the triple R in the title apparently being an acronym for 'Raghupati Raghav Rajaram') thanks to COVID-19 havoc that has stalled all shooting schedules.
The film was plagued by schedule and casting problems from the word go first Ramcharan Teja injured himself and then the British actress Daisy Edgar Jones, who was signed to star opposite NTR Jr, backed out. We now hear the very professional Alia Bhatt, would also find it difficult to juggle her dates for RRR. "
Alia was to shoot for Sanjay Leela Bhansali's 'Gangubai Kathiawadi' through March and then join Rajamouli's unit in Hyderabad in April. But now, with all shootings cancelled, she has re-shuffled her dates.
As she is the main cast of Bhansali's film and has a smaller role in Rajamouli's, she may end up not doing Rajamouli's film at all," says a source with information on the matter.