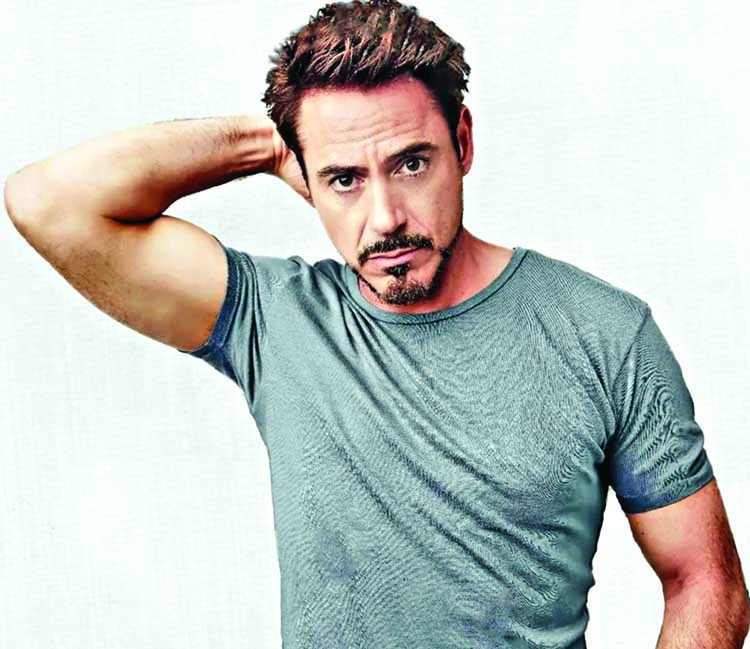 Actor Robert Downey Jr is willing to take a pay-cut to return to the Marvel Cinematic Universe, after his first non-MCU film in six years, 'Dolittle', bombed at the box office.
We Got This Covered cites sources as saying that Downey Jr has two other conditions for returning to the Marvel films. He wants to work with his protégé Tom Holland, and his co-star Gwyneth Paltrow. Downey Jr starred in the first ever MCU movie, 2008's 'Iron Man', and the character was killed off in 2019's Avengers: Endgame.
The report says that a Tony Stark cameo in 'Black Widow' 'is all but guaranteed'. 'Black Widow', starring Scarlett Johansson, was recently removed from Disney's release schedule because of the ongoing coronavirus pandemic.
The film is a prequel, set after the events of 'Captain America: The Winter Soldier', and before the events of 'Captain America: Civil War'. 'Dolittle' was marred by production troubles, and has made a little more than $200 million worldwide, against a reported budget of $175 million.
The film was relying heavily on a China release, which was called off due to the pandemic. "Dolittle bombing spectacularly at the box office in the wake of awful reviews has seen the actor become more reasonable when it comes to the financial terms of a new contract and he's open to accepting less money for a return now."
---Agencies