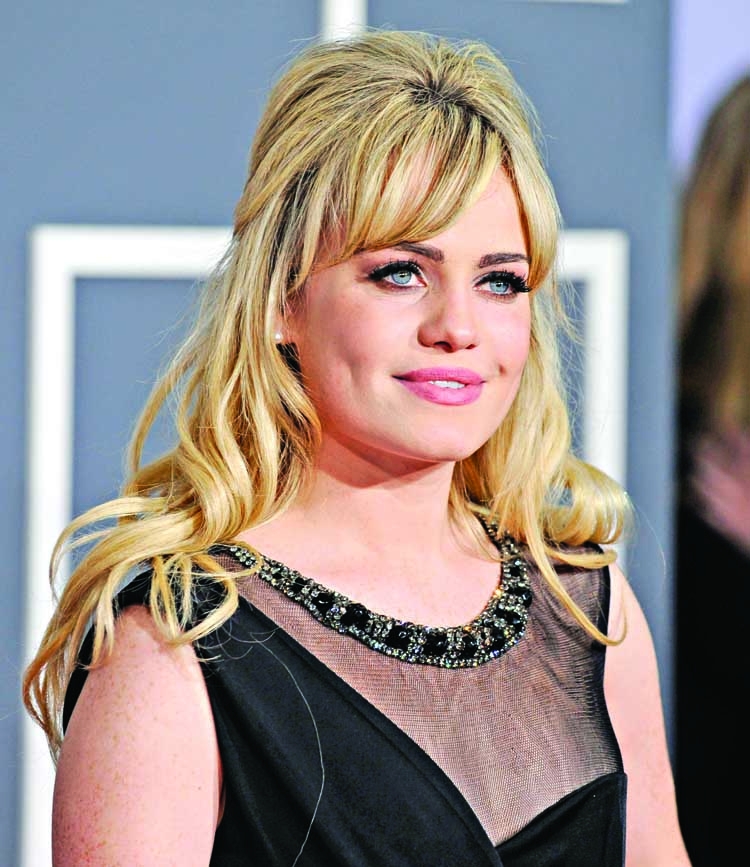 Duffy
Pop star Duffy has unveiled her first original song for a decade, weeks after revealing a rape and kidnap ordeal that led her to retreat from the public eye, reports BBC.The Welsh singer sent the song, titled 'Something Beautiful', to BBC Radio 2 DJ Jo Whiley, who played it on Thursday.
'I don't plan to release it,' Duffy wrote. 'I just thought a little something might be nice for people if they are at home, on lockdown.' Last month, she revealed she had been 'raped and drugged and held captive'. She explained: 'Of course I survived. The recovery took time. There's no light way to say it.
'But I can tell you in the last decade, the thousands and thousands of days I committed to wanting to feel the sunshine in my heart again, the Sun does now shine.'
The new track is a love song that features the familiar soulful voice and retro backing that fan will remember from the days when Duffy was one of the country's biggest stars.
'Thanks, Duffy, for sending that to me,' Whiley said. Duffy had the UK's best-selling album of 2008 and the following year became the first woman to win three Brit Awards in the same night. But she virtually disappeared from the public eye after releasing her second album in 2010.
She briefly re-emerged with a cameo role in the 2015 film Legend and two songs on the soundtrack - they were covers of tunes by Willie Nelson and Hank Cochran rather than originals.
In her message to Whiley, which she posted on Instagram, the singer wrote that she felt 'freer' after revealing her ordeal. 'So here's a song… here's Something Beautiful,' she wrote. 'It's just something for you to play people on radio during these troubling times, if you like the song of course. If it lifts spirits.'
---BBC