Tale of a starlet's rise and descent into madness 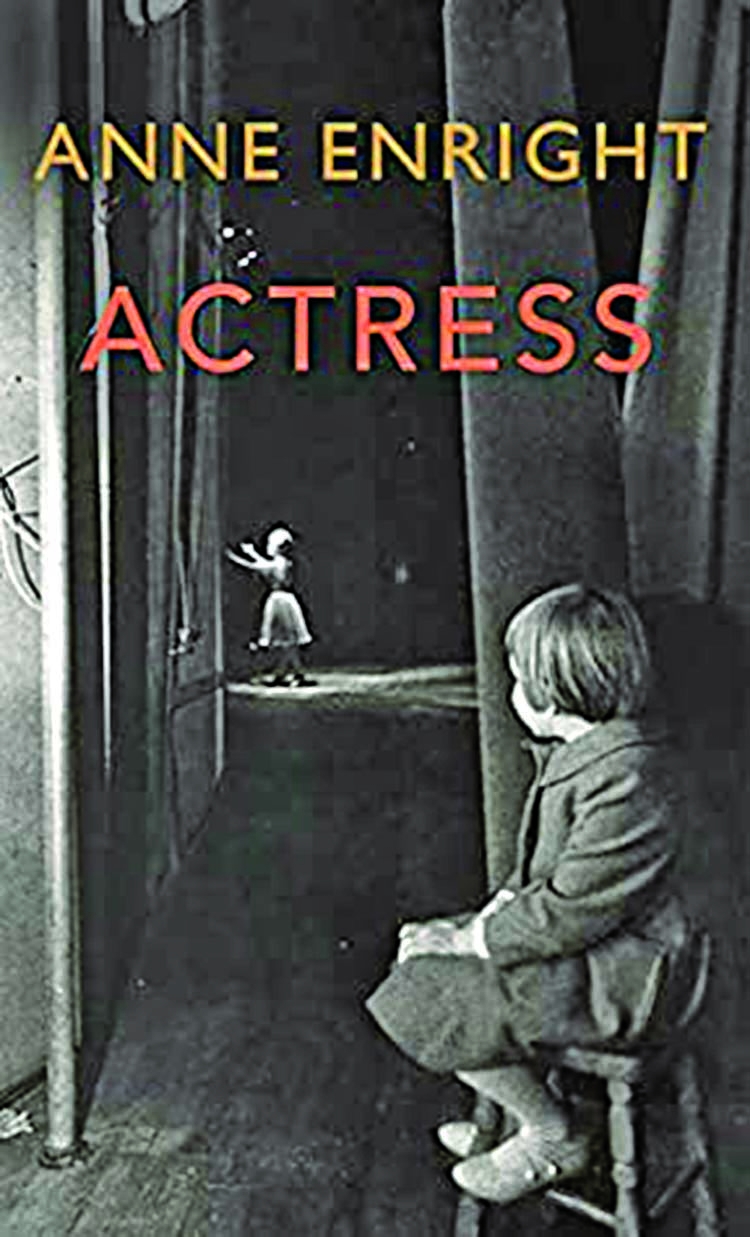 Actress, Author: Anne Enright, Publisher: Random House
Toh Wen Li
A little girl sits in the wings of the theatre, watching a woman perform to an unseen audience.This black-and-white photo, an image of legendary actress Debbie Reynolds and her daughter Carrie Fisher, appears on the cover of Irish writer Anne Enright's latest book.
Children of actors do not always have it easy: The trope of the overshadowed celebrity child who suffers from "maternal cruelty, narcissism (and) neglect" is as well-worn as the Blarney Stone. Enright, however, turns this narrative on its head in Actress, a generous tale of the bond between a fictional starlet and her daughter.
The story charts the rise and fall of actress Katherine O'Dell from the perspective of her daughter, Norah FitzMaurice. Told with a steely eye and deadpan humour, the narrative hops between past and present, weaving together accounts of O'Dell's exploits in Hollywood, Dublin and West End, her descent into madness and vignettes of Norah's own romantic life.
Enright writes with a quiet lyricism, sans the Joycean meanderings of fellow Irish novelists such as Eimear McBride and Anna Burns. There is a maturity to her writing; an emotional astuteness rendered in prose so self-assured it has little need to draw attention to itself.
As in Enright's 2007 Booker Prize-winning novel The Gathering, Actress - which has been longlisted for the prestigious Women's Prize for Fiction - sparkles with caustic wit. The PhD student who writes about her has a "flourishing intelligence that (runs) so close to stupidity".
Duggan the English lecturer, who hates fiction of all kinds and teaches only books he had read between the ages of 17 and 25, is "a eunuch in the great harem of Irish literature".
This is not a novel that should be read for its plot or its stylistic flourishes. Enright - steady, assured and faultless in her prose - may put off readers whose sensibilities tend towards the flashier stars of the book world.
Readers who peer harder will appreciate the deceptive effortlessness of the writing - and perhaps wonder how much we should trust the teller of the tale.
Norah suggests that her account of her mother's life is the unvarnished backstory, replete with "gaffer tape and the unpainted backs of things". And like O'Dell's star-studded funeral, it certainly feels "nuanced and true".
But is it really? Elsewhere in the novel, we sense a quiet rage stirring in the margins; even a touch of ambivalence about Norah's feelings for her mother: "People loved her. Strangers, I mean."
How much of this is an act - an attempt to "put on a damn fine show"? One closes the book feeling that its doyenne, its titular "actress", is Enright herself.