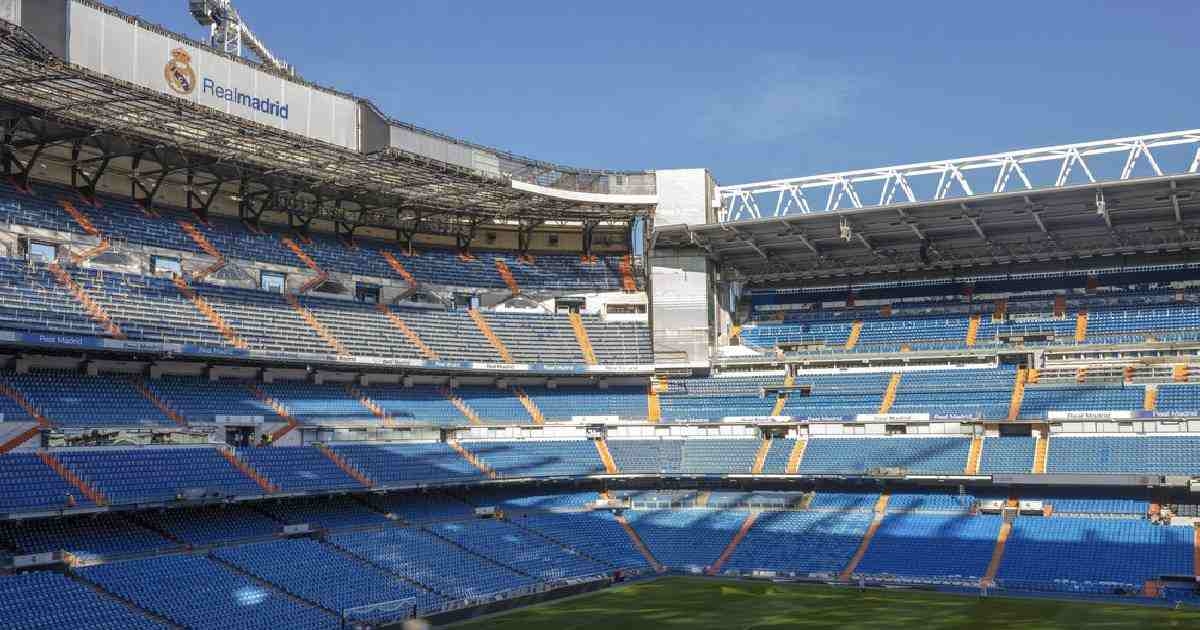 Former Real Madrid president Lorenzo Sanz died Saturday from the new coronavirus, his family said. He was 76.
Sanz had been in intensive care since the beginning of the week while being treated for the virus.
Sanz presided over Madrid from 1995 until 2000, leading the club to two European titles, a Spanish league title and a Spanish Super Cup title.
Under Sanz, Madrid ended a 32-year drought in Europe by winning its seventh European trophy in 1998.
Madrid said Sanz was survived by his wife, Mari Luz, and five children.
More than 24,000 people have been infected with the virus in Spain, with nearly 1,400 deaths.