38 positive for coronavirus in NYC jails, including Rikers 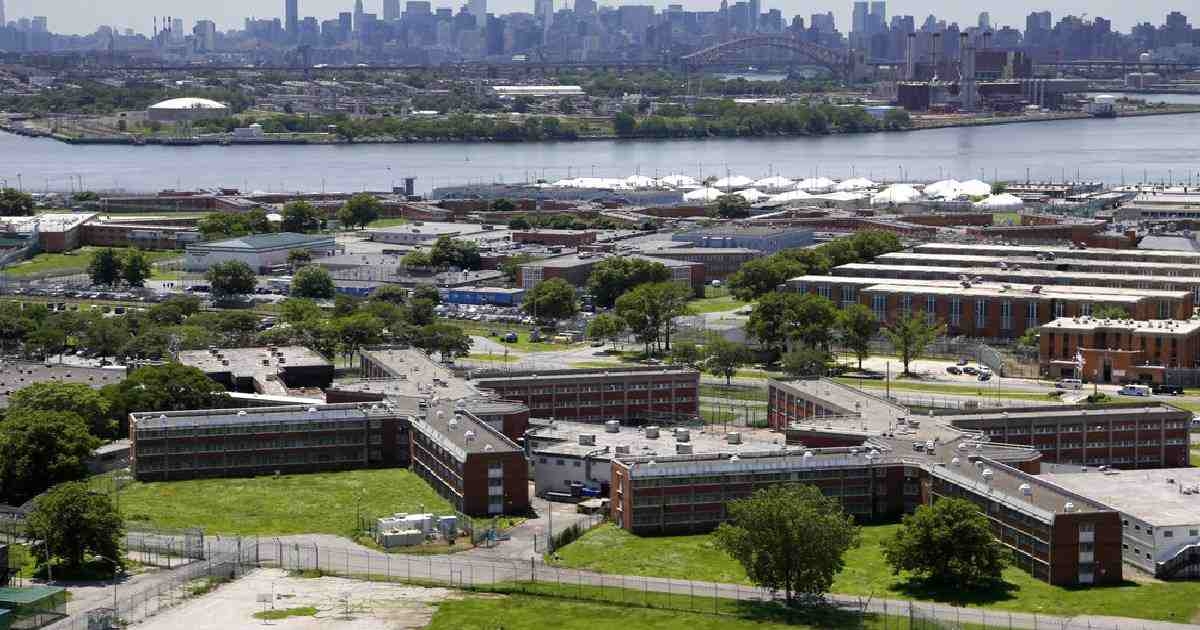 At least 38 people have tested positive for coronavirus in New York City jails, including at the notorious Rikers Island jail complex, the board that oversees the city's jail system said Saturday.
In a letter to criminal justice leaders, Board of Correction interim chairwoman Jacqueline Sherman wrote that at least 58 other people were currently being monitored in contagious disease and quarantine units.
"It is likely these people have been in hundreds of housing areas and common areas over recent weeks and have been in close contact with many other people in custody and staff," Sherman warned, predicting a sharp rise in the number of infections.
"The best path forward to protecting the community of people housed and working in the jails is to rapidly decrease the number of people housed and working in them."
In the past six days, she wrote, the board learned that at least 12 Department of Correction employees, five Correctional Health Services employees, and 21 inmates have tested positive for the virus.
The city's jail agency and its city-run healthcare provider did not respond to messages seeking comment on the letter. On Friday, the city's Department of Corrections said just one inmate had been diagnosed with coronavirus, along with seven jail staff members.
New York has consistently downplayed the number of infections, The Associated Press has found in conversations with current and former inmates.
More than 2.2 million people are incarcerated in the United States — more than anywhere in the world — and there are growing fears that an outbreak could spread rapidly through a vast network of federal and state prisons, county jails and detention centers.
It's a tightly packed, fluid population that is already grappling with high rates of health problems and, when it comes to the elderly and the infirm, elevated risks of serious complications. With limited capacity nationally to test for COVID-19, men and women inside worry that they are last in line when showing flu-like symptoms, meaning that some may be infected without knowing it.
The first positive tests from inside prisons and jails started tricking out just over a week ago, with less than two dozen officers and staff infected in other facilities from California and Michigan to Pennsylvania.
For most people, the new coronavirus causes only mild or moderate symptoms, such as fever and cough. For some, especially older adults and people with existing health problems, it can cause more severe illness, including pneumonia, and even death.
The vast majority of people recover from the virus. According to the World Health Organization, people with mild illness recover in about two weeks, while those with more severe cases may take three to six weeks to recover.