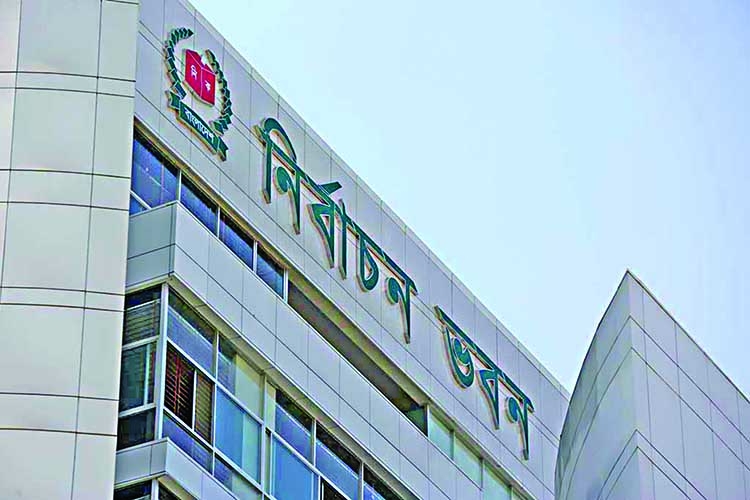 The Election Comm-ission on Saturday postponed the Chattogram City Corporation (CCC) election slated for March 29 due to the coronavirus scare. The EC also postponed the parliamentary by-polls to Bogura-1 and Jashore -6 constituencies, scheduled for March 29 on the same ground, said a press release signed by Md Israil Hossain, Director (PR) at the EC Secretariat, reports UNB.
Besides, the Commission suspended by-elections to some local bodies, the mayoral posts of nine municipalities, which were scheduled to be held on March 29.The decision was taken at a meeting of the Election Commission held at Nirbachan Bhaban with Chief Election Commissioner KM Nurul Huda in the chair.
On February 16 last, the EC announced the schedule for the CCC election and the two parliamentary by-polls. The Bogura-1 and Jashore-6 seats fell vacant following the deaths of AL MPs Abdul Mannan and Ismat Ara Sadique.