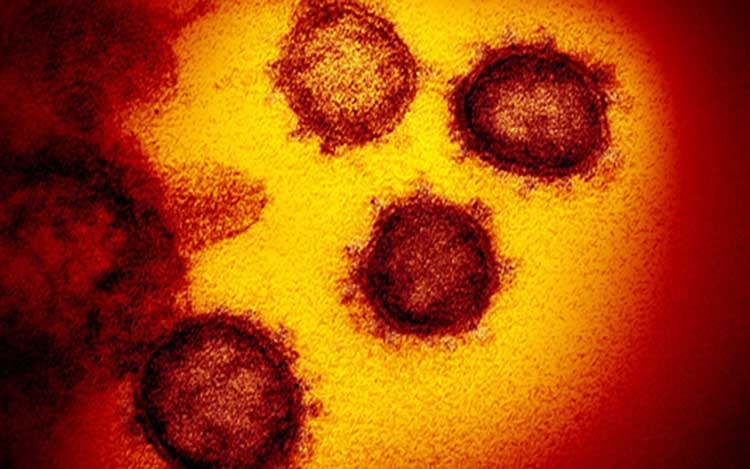 Lithuania on Saturday reported its first death from the novel coronavirus, an elderly woman who may have become infected while being treated in a hospital for other illnesses.
The patient was in Ukmerge, north of the capital Vilnius, "for a number of other problems," deputy health minister Algirdas Seselgis told reporters."We suspect she was infected in the hospital," he said, adding that 160 people have been isolated over the case to track any potential carriers.
So far 69 coronavirus cases have been confirmed in the Baltic European Union state of 2.8 million people. The government has faced criticism for a slow start to testing. It said it will scale up testing next week when it receives more supplies from abroad.
---AFP, Vilnius