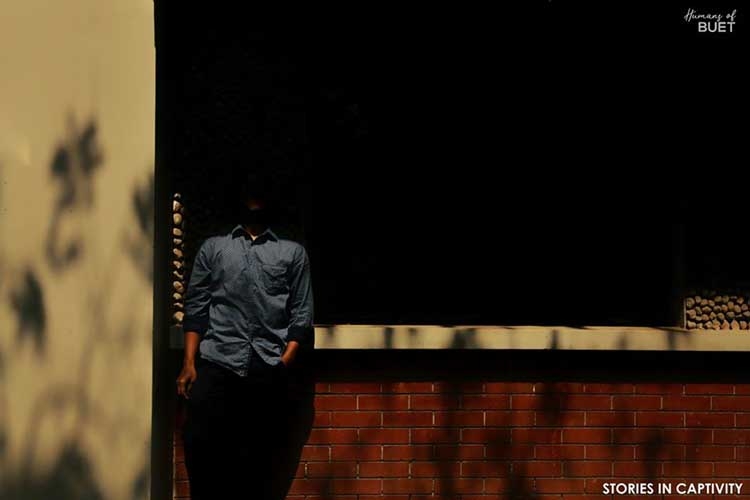 "It might've been five or six years ago. We were in tenth grade, she and I. And madly in love. It was then when I came to know that she was a sexual assault survivor. Someone she trusted molested her multiple times and forced himself on her. She was still being blackmailed by that person.
Knowing that was hard for me. I don't know what anyone would've done in my situation. I was only sixteen back then and surely wasn't mature enough to handle all these. While I struggled with understanding what I should do, she was getting more upset and depressed day by day.
I think I easily could've left her, escape from that situation, forget everything about it and lead a normal life. But my conscience stood in my way and I decided to support her, be her advisor and her emotional backup. We faced that situation all by ourselves, without any adults involved; and we were only tenth graders. I'm not sure if a girl ever forgets how she has been molested, but I tried my best so she wouldn't feel guilty every now and then.
And eventually, we solved the problem all by ourselves. But I hated the fact that we couldn't ask an adult for help. I hated the fact that we had to go through that alone and couldn't share anything with our parents.
I hate the fact that people are more aware of blaming the victim instead of being mental support. I hate the fact that a teenager always has to be afraid of society, so she has to keep her story of being molested to herself and feel guilty about it. No one ever tells her that it's okay, it's not a big deal.
You've done nothing wrong and you don't need to be afraid. Isn't it the time for people to bring a change in themselves? After everything that happened back then, we eventually ended up having a beautiful relationship and we almost forgot something like this ever happened. And I feel proud of myself for that. I didn't take the easy escape. And I think no one ever should."
Humans of Bombay, Fb