US business inventories slip in Jan 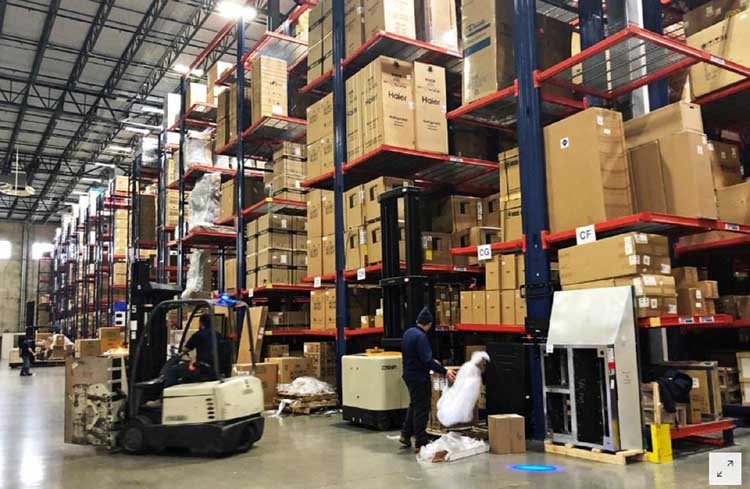 U.S. business inventories fell as expected in January, suggesting that any lift to gross domestic product in the first quarter from a shrinking trade deficit was likely to be offset by a slow pace of inventory accumulation.
The Commerce Department said on Tuesday that business inventories slipped 0.1% in January after being unchanged in December. Inventories are a key component of gross domestic product. Economists polled by Reuters had forecast inventories would dip 0.1% in January.
Retail inventories were unchanged in January as estimated in an advance report published last month. That followed a 0.1% fall in December. Motor vehicle inventories dropped 0.6% in January, rather than decreasing 0.5% as previously reported.
Retail inventories excluding autos, which go into the calculation of GDP, increased 0.3% as reported last month. The pace of inventory accumulation accelerated from the third quarter of 2018 through the first quarter of 2019, before shifting lower from the second through the fourth quarters. Some of the slowdown in inventory accumulation has been blamed on a strike at General Motors (GM.N) from September to late October.
Inventory investment sliced off almost a full percentage point from GDP growth in the fourth quarter. The economy grew at a 2.1% annualized rate in the October-December period, matching the third quarter's pace. Wholesale inventories dropped 0.4% in January, while stocks at manufacturers fell 0.1%.  Business sales increased 0.6% in January after gaining 0.1% in the prior month. At January's sales pace, it would take 1.38 months for businesses to clear shelves.