Prabhu Deva to direct the next 'Tiger'film? 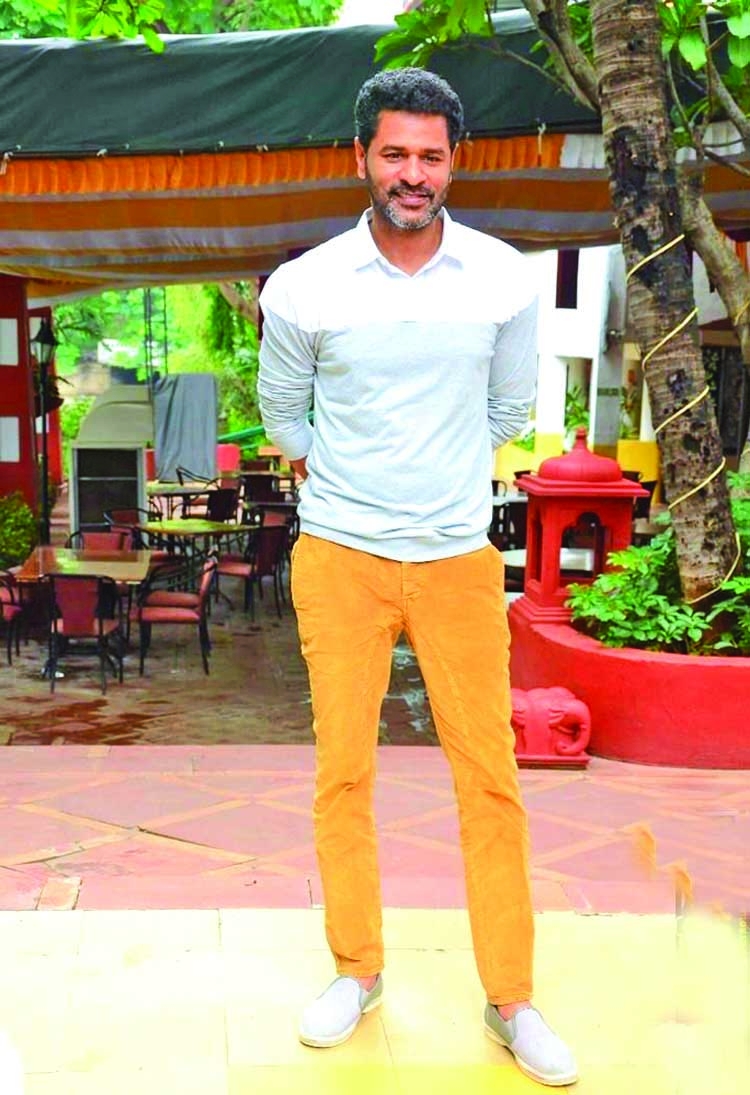 After his fall-out with Kabir Khan and Ali Abbas Zafar, the Tiger franchise is rumored to have fallen into the hands of Salman Khan's current favorite filmmaker Prabhu Deva. It is to be noted that Prabhu Deva is doing two back-to-back films with Salman.  After 'Dabangg 3', they have already moved on to 'Radhe' which is the unofficial sequel to 'Wanted', the film Prabhu Deva directed for Salman in 2008. We now hear that Salman has offered the next film in the 'Tiger' series after 'Ek Tha Tiger' and 'Tiger Zinda Hai' to Prabhu Deva. He says it's too early to talk about any other project right now. "Our focus is completely on getting 'Radhe' out there. I can't talk about anything beyond that right now."