Jyotika is aware of public awareness 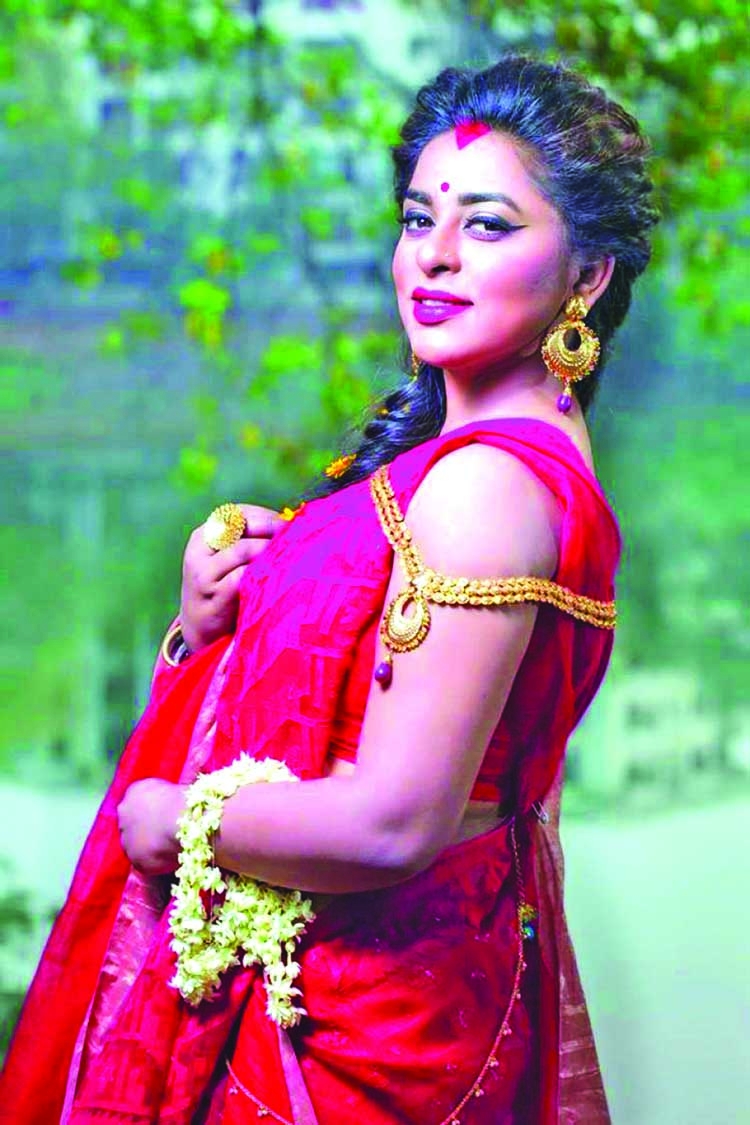 Versatile actress of present times Jyotika Jyoti. After birth, her paternal grandmother Premda Sundori named her Jyotika. That Jyotika is today's Jyotika Jyoti.
Daughter of Nitai Lal Punno and Purnima Pal Jyotika Jyoti has established herself in the field of acting after working for many years. Jyoti has already proved her skill in acting and her capability of acting in challenging roles. Right now Jyoti has become engaged with acting in big screen rather than working in small screen.
From the beginning of her career, Jyoti engaged herself with public awareness related activities. She did it from the point of view of her self-realization. In the long journey of Jyoti, she acted in different public awareness related documentaries those focused on child labor, health, income tax, jute, among other issues. As an actress, she willingly took part in these documentaries.
On March 20, she again worked in such type of activity. She acted in a documentary to create awareness among the people about to stop jatka fishing specially hilsa fishes in a fixed time of the year. Robin has made the documentary under the arrangement of Department of Fisheries. Sadeque Bachchu and Fazlur Rahman Babu also acted with Jyoti in this documentary.
While talking about acting in the documentary Jyoti said, "From the very beginning of my acting career, I have been engaged with public awareness creating activities. It is a part of its continuation. The fishermen should inform about the government's program regarding the matter. Basically I always prefer to be part of such awareness raising campaign." Jyotika Jyoti-starrer last released movie was Masud Pothik's 'Maya'. Nurul Alam Atik-directed and Jyoti-starrer movie Manusher Bagan is waiting to release now, she also said.