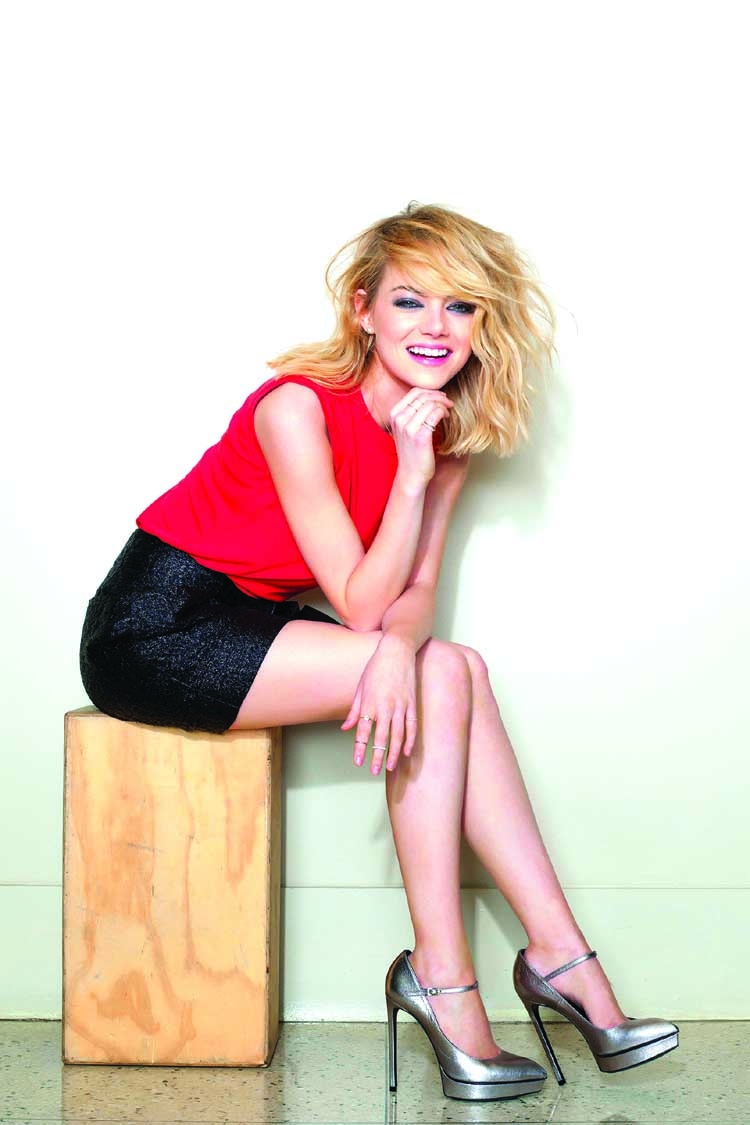 Oscar-winning American actress Emma Stone has postponed her wedding due to the spread of Covid-19 in North America. According to American pop culture website Page Six, the 31-year-old was originally set to marry American comedian Dave McCary, 34, last weekend at an unnamed location. They have reportedly not set a new date.
Other personalities who have put off their nuptials recently because of coronavirus concerns include Singaporean actress Ase Wang and Princess Beatrice of York, a member of the British royal family.
Stone met McCary when she hosted American comedy television show Saturday Night Live in 2016, where he was working as a segment director. They were first romantically linked in October 2017. When they got engaged last year, McCary shared the good news by posting a selfie of the couple on Instagram, in which Stone showed off her engagement ring.
Throughout their relationship, Stone and McCary have been spotted together at various events, including an after party at the 2019 Met Gala, an annual fundraising event for the Metropolitan Museum of Art's Costume Institute in New York City. Stone is known for her roles in the 2012 superhero film 'The Amazing Spider-Man', where she met actor Andrew Garfield and dated him, and the 2016 romantic musical film 'La La Land', for which she won the Best Actress Oscar. She was also the world's highest paid actress in 2017.
---Agencies