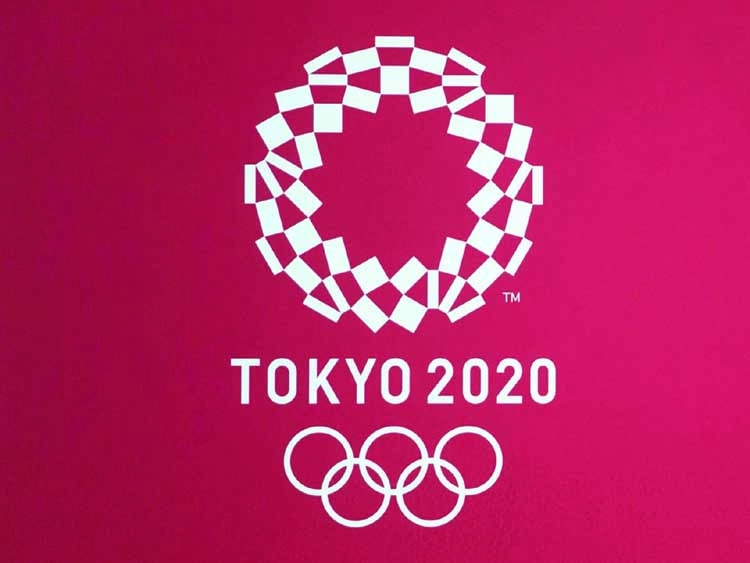 An athlete-led movement fronted by British Olympic champion Callum Skinner has called for this summer's Olympics and Paralympics to be postponed.
Global Athlete say the Games should be put back "until the Covid-19 global pandemic is under control". The Olympics are scheduled to take place in Tokyo from 24 July to 9 August with the Paralympics due to be held from 25 August to 6 September.
"Public health must be a priority over sporting events," read a statement. "Sport has a duty of care to protect their athletes. By asking them to carry on as normal and continue to train for these Games, clearly puts their physical and mental health at risk."
One of Global Athlete's stated aims is to 'address the balance of power between athletes and administrators'. Britain's Paralympic powerlifter Ali Jawad, who silver at the 2016 Rio Games, is also one of the main faces of Global Athlete, alongside Skinner, who won gold in the same year in the men's cycling team sprint.
The statement which says they have consulted "hundreds of athletes" continued: "Athletes want to be part of a solution to ensure the Games are a success but under current global restrictions that are limiting public gatherings, as well as closing training facilities and borders, athletes do not have the ability to appropriately prepare for these games."
On Saturday, USA Track and Field, athletics' US governing body, called for the Olympics in Tokyo to be delayed because of the ongoing coronavirus situation. It follows a request from USA Swimming for it to be delayed by 12 months.
Meanwhile on Friday, four-time Olympic champion and BBC Sport pundit Michael Johnson expressed fears that athletes could "risk their lives" trying to train for the Games and asked for clarity on the IOC's decision-making process. "The IOC should communicate the window for deciding on the '20 Olympics," tweeted the former US athlete. "Athletes must keep training but for many there's nowhere to train.
"They may risk their lives and others trying to continue training. Answer isn't just cancel ASAP. But communicate the process to the athletes."
---BBC