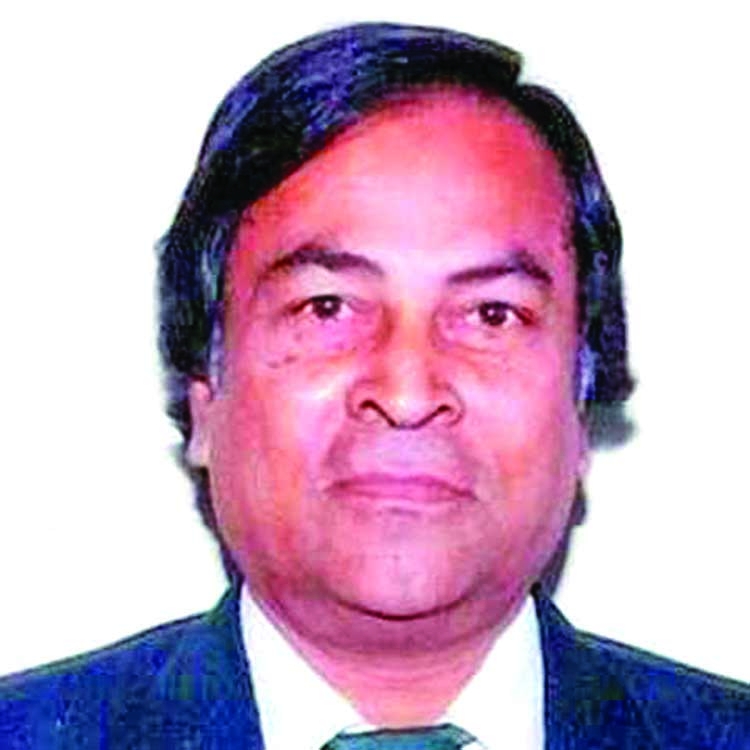 Reza-e-Karim
Former Bangladesh Cricket Board general secretary Reza-e-Karim breathed his last at a city hospital in the capital on Sunday. He was 82.
"Karim passed away in the early hours on Sunday at Bangladesh Specialized Hospital in Dhaka after a long battle with multiple health conditions including cancer," said a press release from Bangladesh Cricket Board (BCB). Karim was a former General Secretary of BCB. He (Karim) was one of the pioneers of organised cricket's return to post-liberation Bangladesh as the Secretary of the then BCCB's First Division League and Tournament Committee in 1974-75.
He was the Secretary of the BCB when the first constitution of the Board was drafted in 1976-77. The Board extends heartfelt condolences to the family of the deceased.
The Bangladesh Cricket Board (BCB) expresses deep bereavement at the passing away of Reza-e- Karim, Former General Secretary of the Board. The Board extends heartfelt condolences to the family of the deceased. The Late Reza-e-Karim's Namaz-e-Janaza held on Sunday after Zuhr prayer at Baitush Sarak Mosque, Tejgaon Monipuri Para. He buried at the Martyred Intellectuals Graveyard in Mirpur.