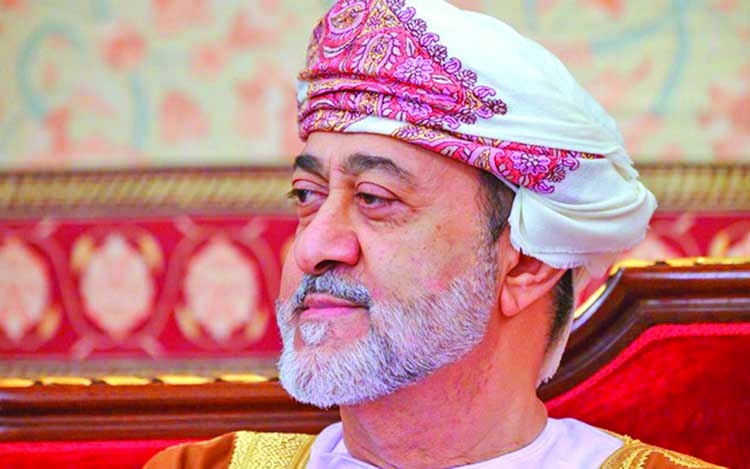 Oman on Sunday banned public gatherings in the Gulf Arab state, limited staffing at state entities and shut currency exchange bureaus as part of measures to fight the coronavirus spread.Authorities also asked the private sector to facilitate remote working and urged commercial businesses and individuals to limit cash transactions, state TV reported.
The sultanate has recorded the least infections, currently standing at 55, among the six-nation Gulf Cooperation Council where the total number of cases of the virus has crossed 1,500 with three deaths. The region has expanded measures to combat the spread of the disease, with Kuwait taking some of the most drastic steps including suspending international flights, as has Saudi Arabia.
Other Gulf states have barred entry to foreigners. Kuwait, which reported 12 more cases on Sunday to take its tally to 188, on Saturday imposed a partial curfew nationwide and extended a suspension of government and private institutions and businesses for two weeks.Some supermarkets in Kuwait are allowing only 50 shoppers at a time and taking their temperature, a Reuters witness said.
In Saudi Arabia, the Defence Ministry has started deploying mobile hospitals, state news agency SPA reported. The kingdom has temporarily suspended work in the government sector and most of the private sector.Authorities in regional business and trade hub the United Arab Emirates have encouraged people to stay at home and work remotely, but has yet to declare an official suspension of work.
The UAE over the weekend reported two deaths linked to the virus, its first fatalities. Bahrain has recorded one death.Qatar, which has the highest number of cases in the Arab Gulf region at 481, said on Saturday it would set up patrols and checkpoints to ensure a ban on all public gatherings.
---Reuters