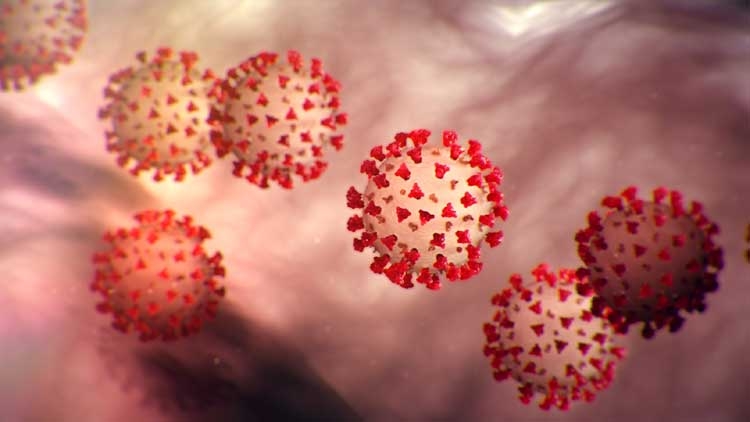 Brig Gen (Retd) AF Jaglul Ahmed
The globalization, free market economy, consumerism, liberalism, capitalism, unstoppable technological advancement turned human being into robot racing to reach an unknown destination. There is a race all around for newer products and more consumption not necessary for survival.
Speed is the only goal; speed order, high speed train, G speed in internet, speed in economic growth, motorization of rickshaws to race with four wheelers have made human kind hungry only for faster speed in all spheres of life.
The industries of motor, electronics, fashion, entertainment, sports, etc, have gone to race with themselves for newer items turning users crazy to fit into them and remain relevant in time.
Resultantly, the planet is under severe challenge as its resources are depleting faster to leave nothing to future. The balance of the nature is lost, and its own elements of self-protection and protection necessary for the human kind may have gone uncovered.
Like 'Spanish Flu' of 1920, Corona could be a repeat in the similar form to avenge on human kind for their uncontrolled use of the resource of nature without any care for future generation.
There are claims, counter claims, propaganda, etc., to pinpoint the responsibilities of the rise of Corona, the Covid-19 either to the point of origin or to a group or country exporting it from elsewhere.
The faster spread of it across the globe along with the rise of death toll all around may be demanding from the fast moving world to introspect what may have gone wrong by themselves. Individualism, liberty and craze for divine pleasure through endless entertainment pushed the world to values alien to this world. The human values turned into 'Do it as it feels good'.
The philosophy of human life is --- drive faster no matter if it even makes a crash to cause self-destruction, drink as long as you never lose sense, dance as long as the nigh doesn't end, raise wealth as long as it doesn't fill the  bottomless account, build your living place  as long as it doesn't turn into earthly heaven, etc.
Analogues lives are gone, digital life is the order, be it the life of a wealthy person or even maid servant. Entertainment has no slab, fashion has no end, speed has no limit, pleasure is no more earthly rather attempted to turn in into divine with the goal of gaining immortality.
The economy is in race with itself to catch up the same of the alien economy of the end of galaxy. Politics is hostage to economy and forced to alter its altruist people centric course to match the goal of selfless economy. Traditional familial values are almost in erosion due to the fast life values forced by the speed of brakeless horse. Peace is in home, love is with the near one's, health is wealth, human kind are mortal, etc, are gradually into human oblivion.
Corona at this juncture is perhaps the saviour and change maker of the brakeless world.  Monstrous Amazon or Walmart will perhaps face interruption not created by human to pile up mountain of stocks to influence the buyers to submit to seller's choice. Environment will perhaps find breathing space against pollution from the over use of fuels. Water bodies will find protection from contamination through uncontrolled use of chemical.
The crews of commuters of all kind will perhaps have time to sleep for a while. The rich and the political government will perhaps have time to think of humanity and release wealth for people as a whole not to  any the powerful segment.
Corona seems to have energised the oblivious values of human kind; that we need to take care of the elderly and infant, that we need to build more hospitals than cinema halls, that we need to spend more money on health care than entertainment, that we need to allot more money to health research than nuclear, that we need to eat more food at home than outside, that we need to preserve the nature than destroy, that we quarantine self to care for others, that we need to share necessary medical equipment with them who has least access, that we need to preserve the nature for future generation.
Corona seems to have ushered in change in the mind set of youth to watch more videos on health than filthy items of entertainment in the youtube, watch more CNN, BBC than Netflix, stay more at home than outside, drink more water than alcohol in the bar, and sleep more at home than tiring in concert or dance floor.
Corona might have taken many lives by now and might take thousands or may be millions more, but the rest of the billions surviving it will shake up their survival habits to live further. Human kind will perhaps redefine what life is, and what entertainment, what is environment and what is the cost of its pollution, and eventually term life more precious than money. Corona might bring world more closure to stand by each other in future global crisis of similar or of any nature.
Corona might induce the develop world to bring closure to nuclear weapon research and invest on health care research. Corona might reawaken the Republicans of the USA that Democrats were right in pursuing 'ObamaCare'. Corona might encourage the world to embolden the WHO or create many more of such like institutions to standby global citizen and help them survive longer with in a peaceful world. Corona might be heralding the flag of a promising world for future generation.

The writer is a contributor to
the Asian Age