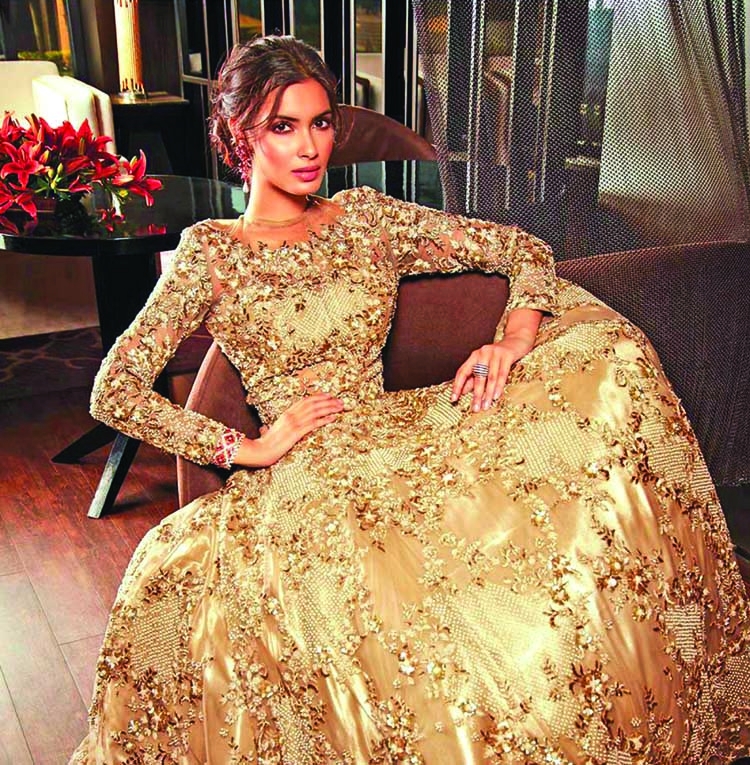 Diana Penty will soon be seen in an intense love story with Dinesh Vijan's production 'Shiddat' directed by the 'Jannat' series director Kunal Deshmukh.
Mohit Raina, Sunny Kaushal and Radhika Madan are also cast in the film which is almost complete now.   "We have almost finished shooting for the film and we only have a bit of patchwork left for the movie. It has shaped up very well," says Diana who reunites with Dinesh after 'Cocktail'.
"It is great to go back where my career started. It is good to work with Dinoo (Dinesh) again. This time it is with Maddock. There is a great cast working with me, Mohit Raina, Sunny (Kaushal) and Radhika (Madan) and a big bunch of actors. They are all pretty good performers. This is the first time that I am doing an intense love story. I have worked in a romcom and dramas before. I found the script very interesting.
There is a very interesting story within a love story," she says. A popular model, Diana says that acting is not that easy. "Acting requires to get under the skin of the character, we are telling a story in it and we are all part of a whole set up of a movie. It is also a much longer commitment as a film takes over three to four months at times minimum so if not more. Modeling is just a day's job and you cannot compare the two," she smiles.
---Agencies