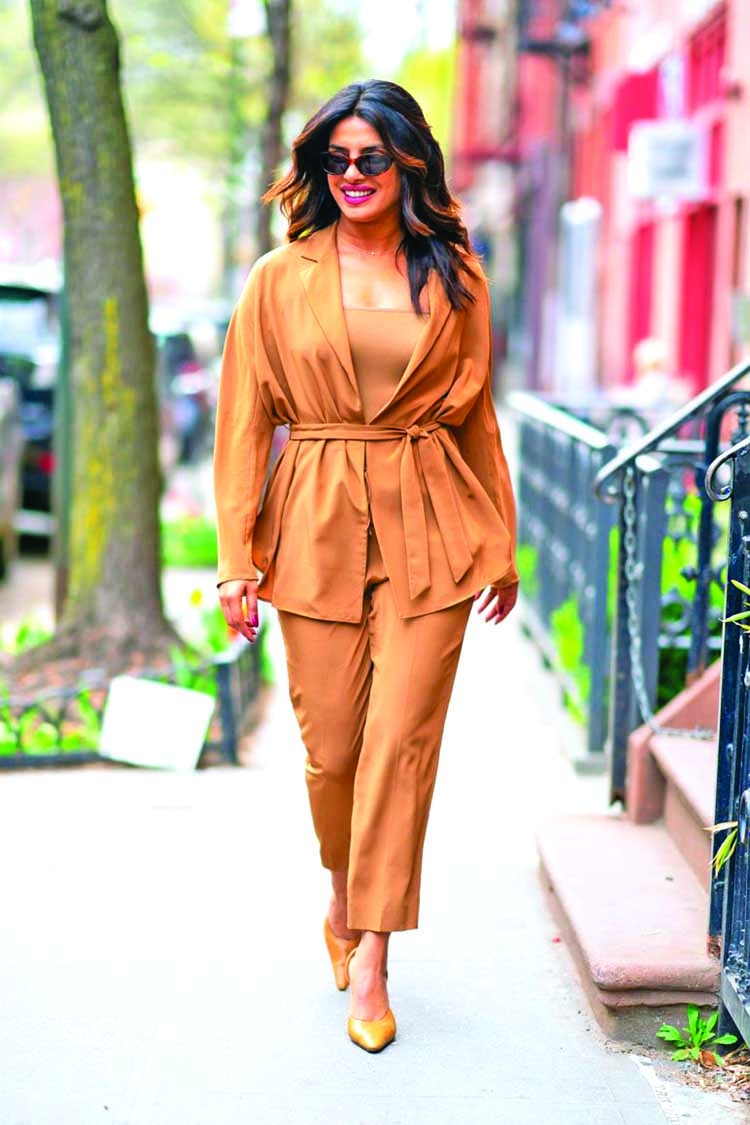 Ekta Kapoor has revealed that there was a real chance that her popular TV show 'Naagin' could have been made as a film with Priyanka Chopra as the eponymous 'Naagin'. The producer had earlier said that she had approached Priyanka and Katrina Kaif but stopped short of saying more.
In a discussion with Film Companion earlier, Ekta had revealed how she wanted to make 'Naagin' as a film, and had approached Katrina and Priyanka.
"After 'The Dirty Picture', I decided to make 'Naagin' as a film. I decided to take that concept to two actresses. I still remember, I went to Katrina and she told me, 'After Dirty Picture, you want to make something path breaking' and I said, 'Yeah, I want to make 'Naagin'.' She looked at me and thought I had smoked something really nice.
I think she wanted my dealer's number, which of course is a joke. She was like, 'Are you serious? You want to make something called 'Naagin' in today's time? Will people watch it?' Then, I went to PC; it was around the time when she was going abroad," she said. In an interview to Pinkvilla she said she should have given more contexts earlier. "I had just mentioned it. I should have given the context. They did not know how big the folklore in India is.
Priyanka had said yes, Katrina did not get the bigness of folklore but both these women are great women. They are women I admire and love. I am hoping to work with both of them in my career."