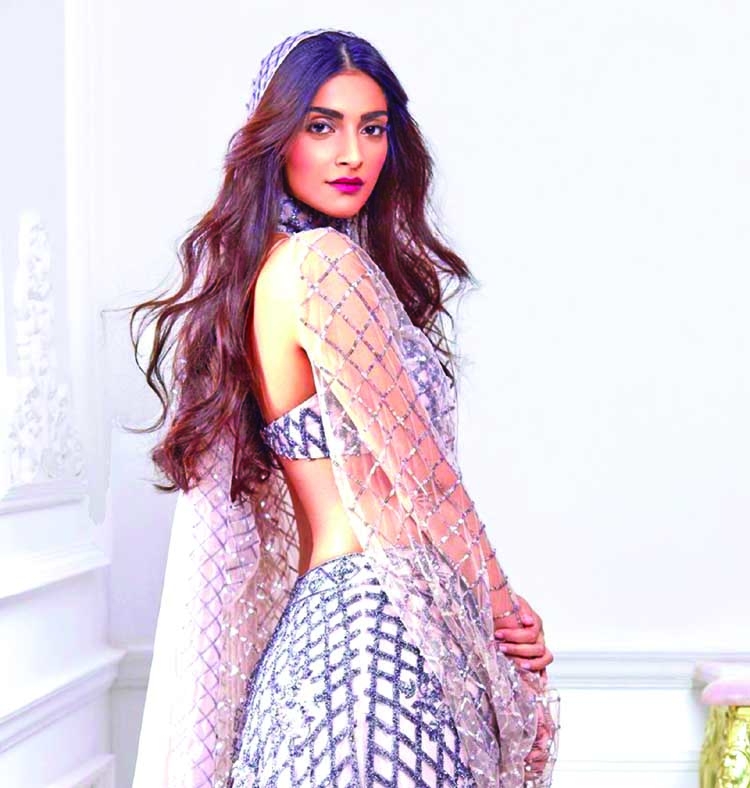 "This trial by media needs to stop," Sonam Kapoor wrote in her Instagram story, defending singer Kanika Kapoor, who continues to face severe backlash on the Internet. And within minutes, found her feed flooded with trolls sending hate messages. Kanika Kapoor is being criticized for not going into quarantine immediately after returning from the UK and having attended a party in Lucknow.
The Bollywood singer announced she tested positive for coronavirus on Friday, creating panic among guests, including several politicians, who also attended the dinner. In a tweet on Saturday afternoon, Sonam Kapoor lodged her support for the singer and wrote: "Hey guys, Kanika Kapoor came back on the 9th. India was not self-isolating but playing Holi." Ms Kapoor flew to Mumbai from London on March 9 and travelled to Lucknow two days later.
She said she started getting symptoms only recently and not soon after she touched down from UK. Sonam and her husband Anand Ahuja also recently returned from London are are currently in self quarantine. She also posted this on Instagram.
A section of the Internet, that's already busy criticizing Kanika Kapoor, did not agree with Sonam and showered her with rude messages.
, asking the actress to resign from Twitter for a while. Sonam was also asked if she and Kanika Kapoor have the same PR agency. "That's a very kaPoor defense," read a tweet while another added: "Shut up for a few days. That will be of help."
Kanika Kapoor posted this on Friday, saying: "I was scanned at the airport as per normal procedure 10 days ago when I came back home, the symptoms have developed only 4 days ago."