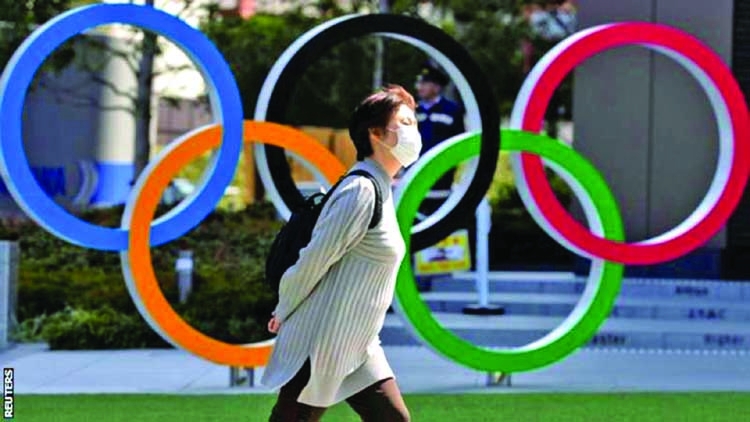 World Athletics president Lord Coe has called for this summer's Olympic Games in Tokyo to be postponed. In a letter to International Olympic Committee (IOC) president Thomas Bach, Coe says that an Olympics in July 2020 is "neither feasible or desirable" because of the coronavirus crisis.
The IOC has given itself four weeks to decide on the future of the 2020 Games. Options include a delay of several months or, more probably, a year from the scheduled start on 24 July. Cancellation is "not on the agenda", says the IOC, but a "scaled-down" Games will also be considered. Japanese prime minister Shinzo Abe told his country's parliament on Monday that a postponement of Tokyo 2020 would be unavoidable if they cannot be held in a complete way.
On Sunday, Canada became the first major country to withdraw from this summer's Olympics and Paralympics. The Canadian Olympic and Paralympic committee said it had taken "the difficult decision" to pull out after consulting athletes, sports groups, and the government. It then "urgently called" on the IOC, the International Paralympic Committee and the World Health Organization to postpone the games for a year.