Pollard urges players to use break to introspect 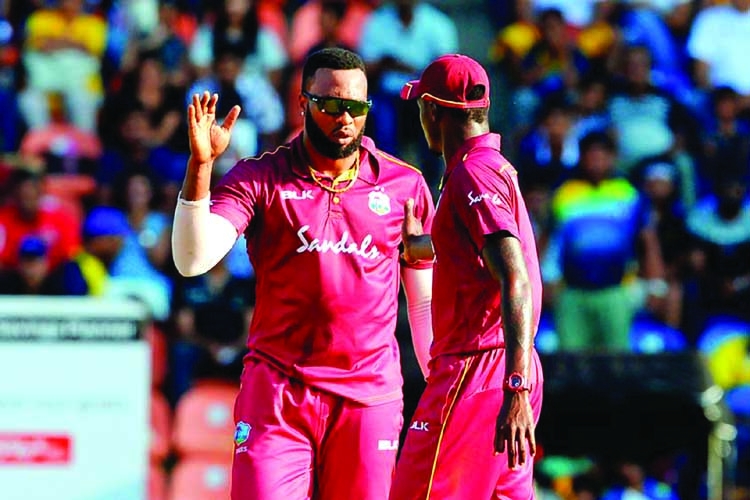 Much like almost everywhere else, cricketing activity in the Caribbean has come to a standstill owing to the Covid-19 pandemic and West Indies limited-overs captain Kieron Pollard wants his players to use the forced break to reflect on their careers.
Cricket West Indies recently announced their decision to suspend their domestic season for a month. During the break, West Indies captain Pollard wants players to take the time to reflect on their careers and also find ways to keep themselves mentally and physically prepared to spring back in action when things get under control. "It is a good time for introspection, a good time for reflection, a good time to look at where you are as an individual in your career and what you want to achieve going forward," he told I955 FM.
"You have to take this time in order to do that and also keep yourself in good physical shape, and mentally as well, because when the bell rings and they say 'ok, everything is back to normal and we need to go on tour', it might not be enough time to be prepared, but you as an individual have to be prepared mentally in order for you to try to perform at your best," he said.

Since taking over the reins of captaincy in the white-ball formats late last year, Pollard has enjoyed mixed success, the team winning 12 matches and losing 10. In their most recent outing, West Indies won each of their two T20Is against Sri Lanka, which augurs well for them with the ICC Men's T20 World Cup scheduled for later this year.