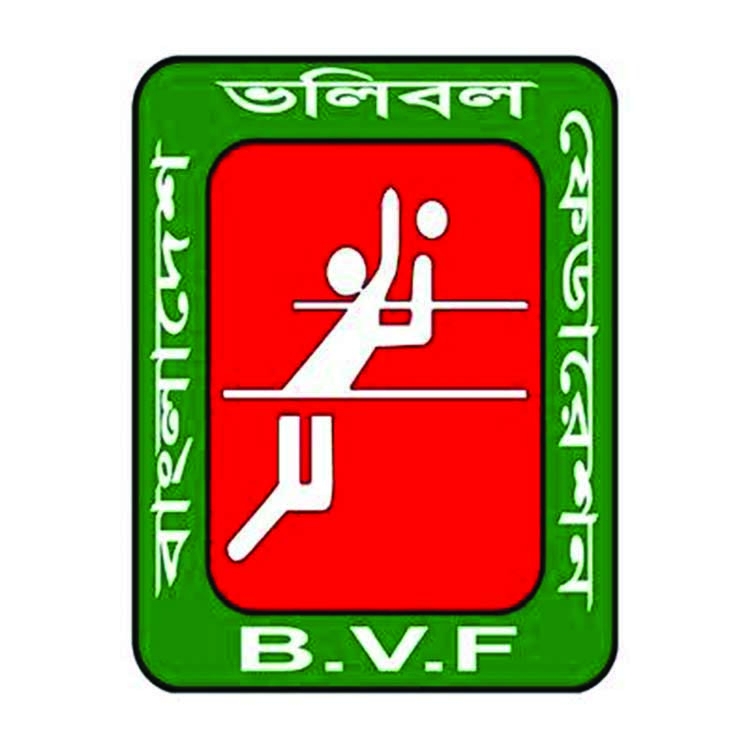 The Bangladesh Volleyball Federation (BVF) has suspended all of its activities by closing the headquarters following instruction from the BVF president.
"As part of precautions to avoid the transmission of coronavirus, all types of BVF activities have been suspended from March 22 till 31 following an instruction from BVF president and Dhaka North City Corporation Mayor Mohammad Atiqul Islam," stated a BVF press release on Monday. However, all the activities of the BVF will be continued through email, the statement added.
Earlier on Sunday, The Bangladesh Hockey Federation (BHF) suspended all of its activities by closing the headquarters at the Maulana Bahsani Hockey Stadium following an instruction from the BHF president and Air Chief Marshal Masihuzzaman Serniabat.
The BHF postponed all types of training and play at the Maulana Bhasani Hockey Stadium as well as the officials have been instructed to work from home.
All BHF office bearers and employees have also been directed to ensure the health safety of themselves and their families. The Bangladesh Cricket Board had announced on Saturday last that they had decided to allow all of their staff to work remotely after having suspended all cricket in the country earlier.