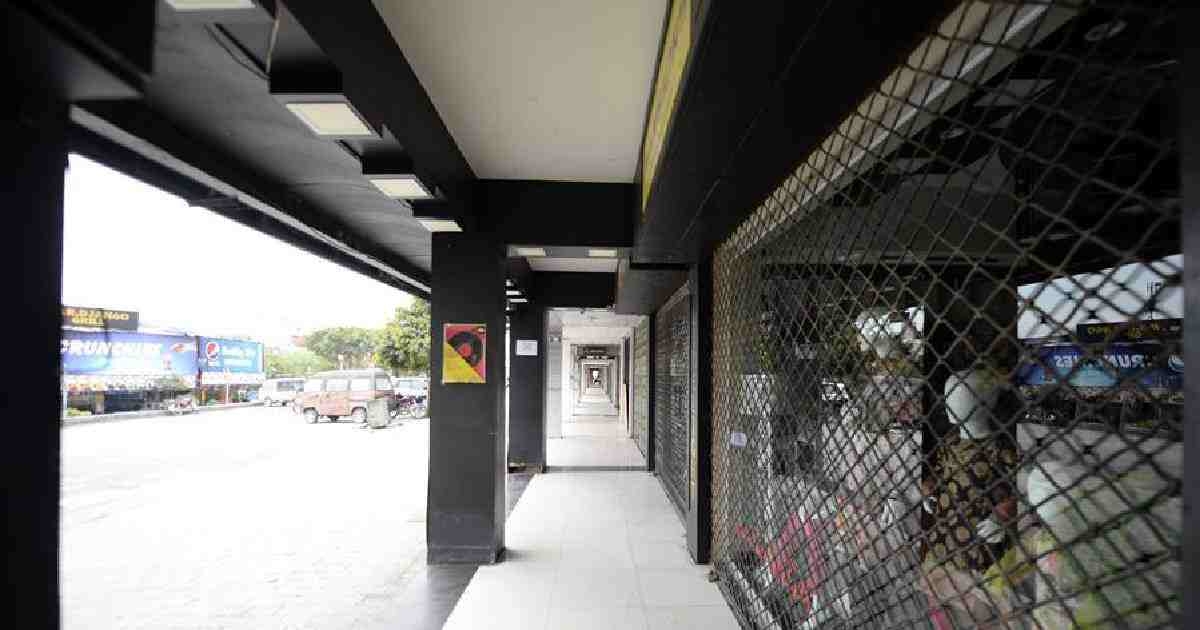 Pakistan on Monday announced to lock down east Punjab province hours after locking down south Sindh province to curb the spread of COVID-19 after the number of infected patients rose above 800 across the country, officials said.
All markets and shopping malls except grocery shops and medical stores will remain closed in Punjab during the two-week lockdown period from March 24 to April 6, Chief Minister of the province Usman Buzdar said in a press briefing.
Sindh was also locked down from Monday for 15 days, and the government of the province banned movement of people including intercity or interprovincial travel or gatherings, besides closing all public and private offices across the province.
Authorities hope that the move will greatly help to control the rising graph of COVID-19 infected patients across the provinces.
Meanwhile, the country's Special Assistant to the Prime Minister on Information and Broadcasting Firdous Ashiq Awan said that the government may also consider the option of locking down the whole country if people of the rest of the provinces and areas do not follow the government's instructions of social distancing.
The military has also been called in across the country by the interior ministry to assist the government implementing the rule of law in policies adopted by the authorities to curb the further spread of the pandemic.
Most of the infected patients in Pakistan are people who came back to Pakistan after pilgrimage in Iran. As a measure to trace the infected pilgrims, the Pakistani government is quarantining all the returnees from Iran in different areas of the country for about two weeks, and the test results of a large number of them have come positive over the last few weeks.
Education Minister of Sindh Saeed Ghani also announced in a social media post that he has been tested positive of the disease, adding that his condition is stable and he will continue to do his work from home where he is being quarantined.
The country's Prime Minister Imran Khan earlier said in a talk to media that his country does not have enough resources to fight the disease if a massive outbreak happens, and in order to stop the further spread of the disease, they will take every necessary step, and will motivate people to stay indoors to keep themselves safe from getting infected.
In a bid to stop imported cases, the Pakistani government also announced to suspend international flight operation for about two weeks last Saturday.