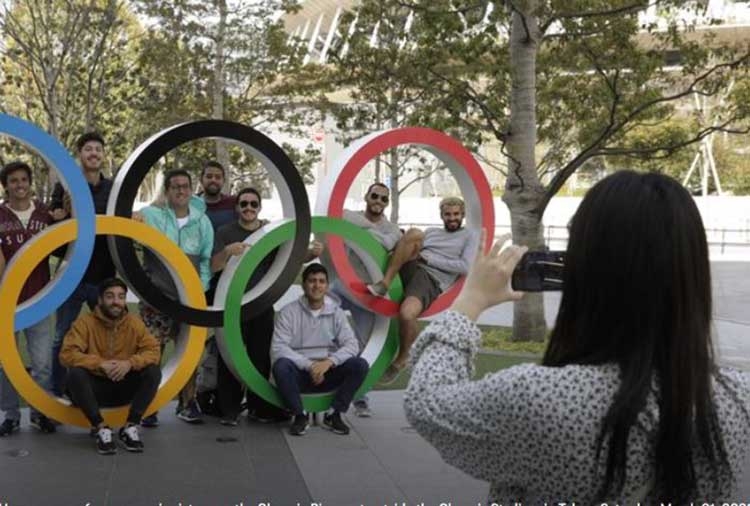 The IOC will take up to four weeks to consider postponing the Tokyo Olympics amid mounting criticism of its handling of the coronavirus crisis that now includes Canada saying it won't send a team to the games this year and the leader of track and field, the biggest sport at the games, also calling for a delay. The IOC is planning meetings with Japanese public authorities, global sports officials, broadcasters and sponsors that will deal with scenario planning for the Olympics, which are scheduled to start July 24. Canceling the games is not under consideration.
There were enormous lines outside Centrelink offices around the country, following the government's decision to effectively double unemployment benefits from April for six months, and reflecting the speed at which businesses are shutting and people are losing work. Many Australians are now navigating the welfare system for the first time. For the newly unemployed, here are some tips to help you get the support you need as quickly and easily as possible. I've just lost my job or my income. Which payment do I apply for? You want to apply for the JobSeeker payment, which was previously known as Newstart Allowance. It is paid fortnightly. You can find out the specific rates here.
Most non-residents, including tourists, will be banned from entering Hong Kong for 14 days, starting following a spike in the number of new coronavirus cases fuelled largely by people returning from overseas. Residents of mainland China, Taiwan and Macau who have recently been overseas will also be barred from entering the city. These moves, announced by Hong Kong's Chief Executive Carrie Lam on Monday (March 23), are the toughest measures yet against the coronavirus outbreak, which is into its second wave in the city.
Canada and Australia have become the first two countries to say they will not send athletes to the upcoming Tokyo Olympics because the coronavirus pandemic has made holding the event impossible. "With COVID-19 and the associated risks, it is not safe for our athletes, and the health and safety of their families and the broader Canadian community for athletes to continue training towards these Games," the Canadian Olympic Committee said. In a similar statement from Australia, the nation's organizing committee said its board had "unanimously agreed that an Australian Team could not be assembled in the changing circumstances at home and abroad." The pullouts came shortly before Japan's prime minister, Shinzo Abe, hinted for the first time that the Games may be postponed.