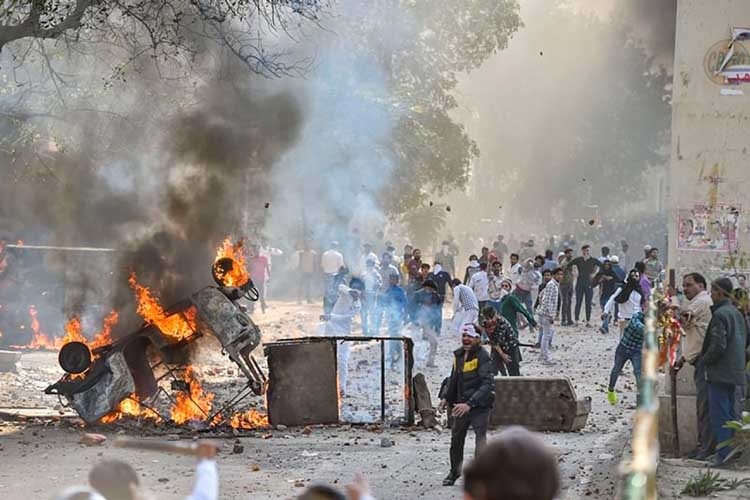 
The writer is a security analyst and a former National Security Advisor to the Prime Minister of Mauritius. The views expressed here are personal