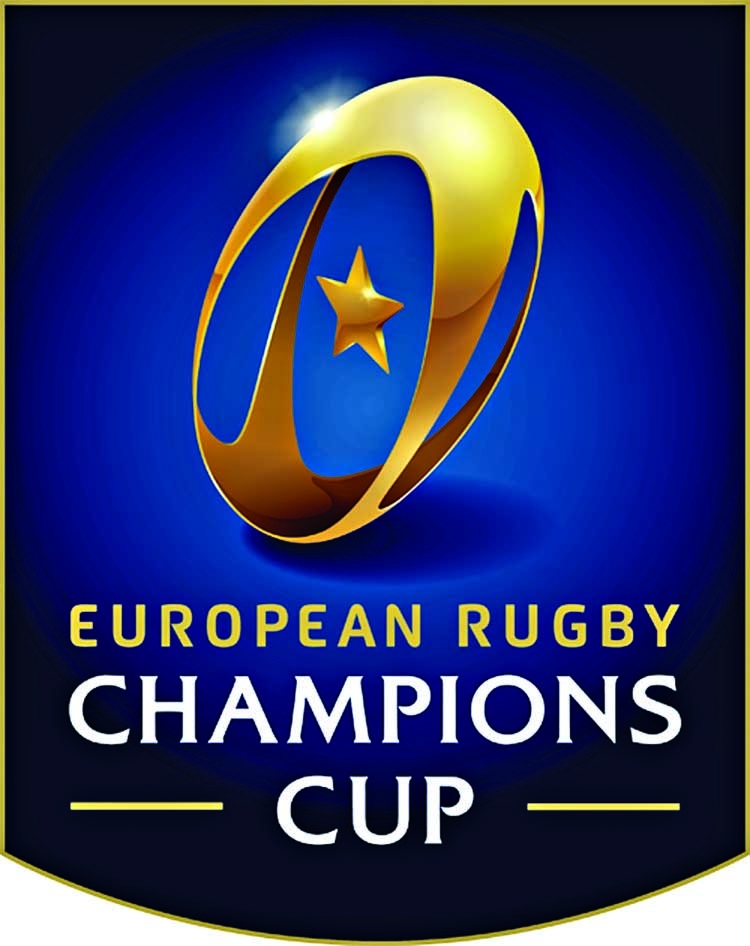 The Champions Cup and Challenge Cup semi-finals and finals have been postponed due to the coronavirus, European rugby chiefs announced on Tuesday.The finals of the two competitions were due to have been played on the weekend of May 22/23 in the French city of Marseille.
The quarter-finals had already been postponed. Tournament organisers European Professional Club Rugby said it was working with leagues and unions to restructure the conclusion to the season. "EPCR remains committed to completing the 2019/20 Heineken Champions Cup and Challenge Cup season," it said in a statement.
"And it is planned to reschedule the quarter-final and semi-final matches, as well as the Marseille finals, in line with fixtures in the professional league competitions, subject to advice from government and local authorities."Domestic competitions across Europe, which has become the epicentre of the virus, have already been put on hold.
---AFP, London