Banking activities to be limited during general holidays 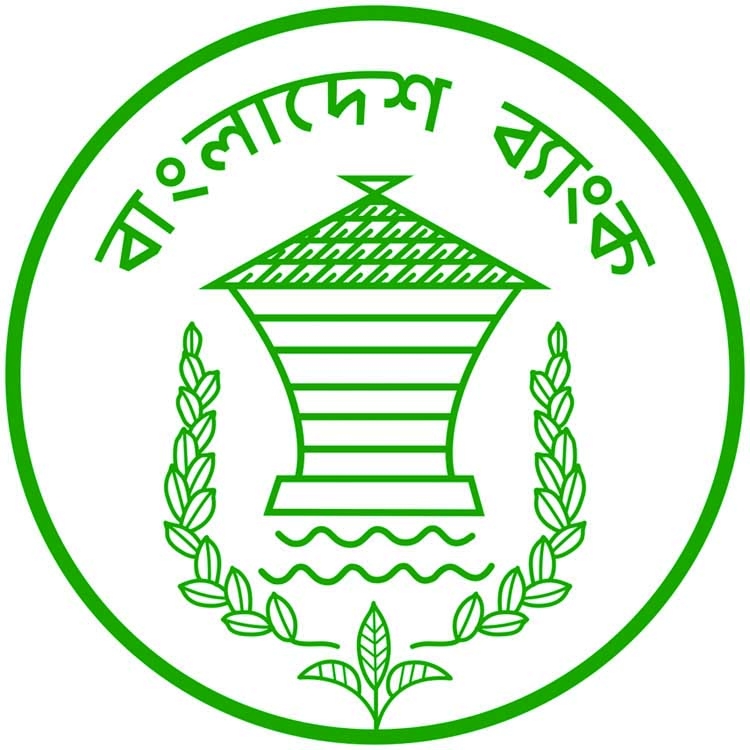 Bangladesh Bank (BB) has instructed all private and public banks to keep the banking activities in limited form during the general holidays declared by the government from March 29 to April 2 to facilitate the financial transaction for their clients.
"Banks will remain open from 10am to 1:30pm during the government-declared general holidays while the transaction will be made between 10am to 12 noon," said a Bangladesh Bank (BB) circular issued here today.
During the time, banks will keep open required number of online branches for only depositing and withdrawing cash in order to ensure smooth transaction of the people. As per the circular, non-online bank branches will remain open only for cash deposit and withdrawal.
Authorized Dealer (AD) branches will only remain open for emergency foreign transactions, it added. BB also asked banks to keep enough money at ATM booths for ensuring ATM and card transaction.

The government has declared a nationwide 10-day holiday shutting down government and private offices excepting essential and healthcare facilities from March 26 to April 4 over the COVID-19 situation.Among the holidays, the March 26 is a public holiday, March 27-28 the weekend, while general holiday was declared for five days from March 29 and the weekend of April 3-4 would be included into the holiday.