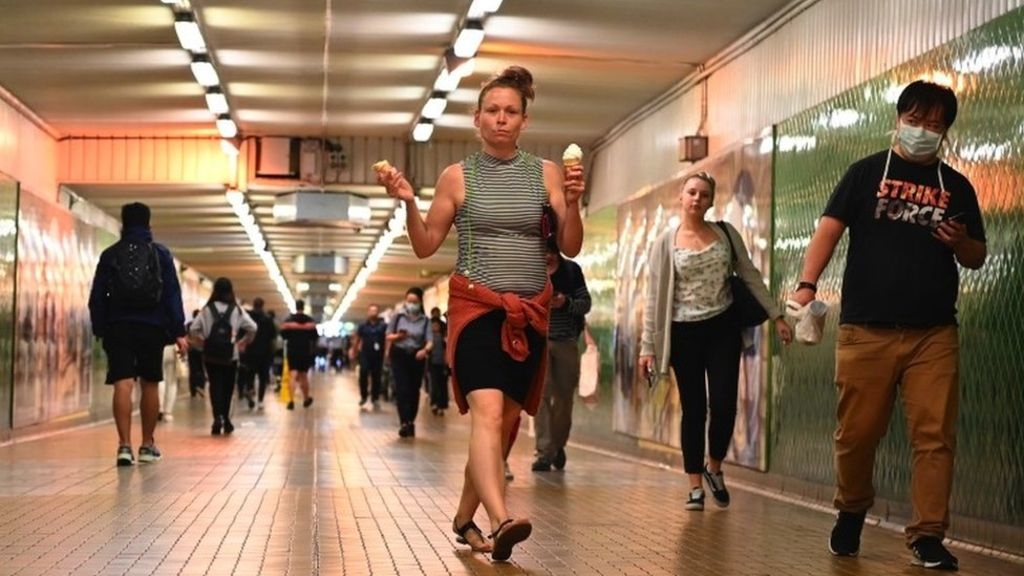 A maximum of 10 people will be allowed to attend funerals and five to attend weddings in Australia under new curbs in the fight against coronavirus.
Prime Minister Scott Morrison emerged from a cabinet meeting to announce a range of measures aimed at keeping social gatherings to a minimum.
Most overseas travel will be banned and many public spaces will be shut.
The new rules, which take effect at midnight (13:00 GMT) on Wednesday, come after the number of infections jumped.
The country recorded 427 new cases in 24 hours, bringing the total number of infections to 2,136, with eight deaths.
Many of the people infected were allowed to disembark in Sydney from a cruise ship, the Ruby Princess.
Tough measures have already been taken to reduce social gatherings, such as the closure of pubs and places of worship, but many schools remain open, unlike in other countries taking similar action to stop the virus spreading.
On Tuesday, Mr Morrison announced the shutdown would be extended to play centres, libraries, museums and a range of other public spaces, ABC reports.
With a few exceptions such as aid workers and compassionate cases, Australians would be banned from foreign travel.
"Stay at home unless it is absolutely necessary that you go out," the prime minister told citizens.