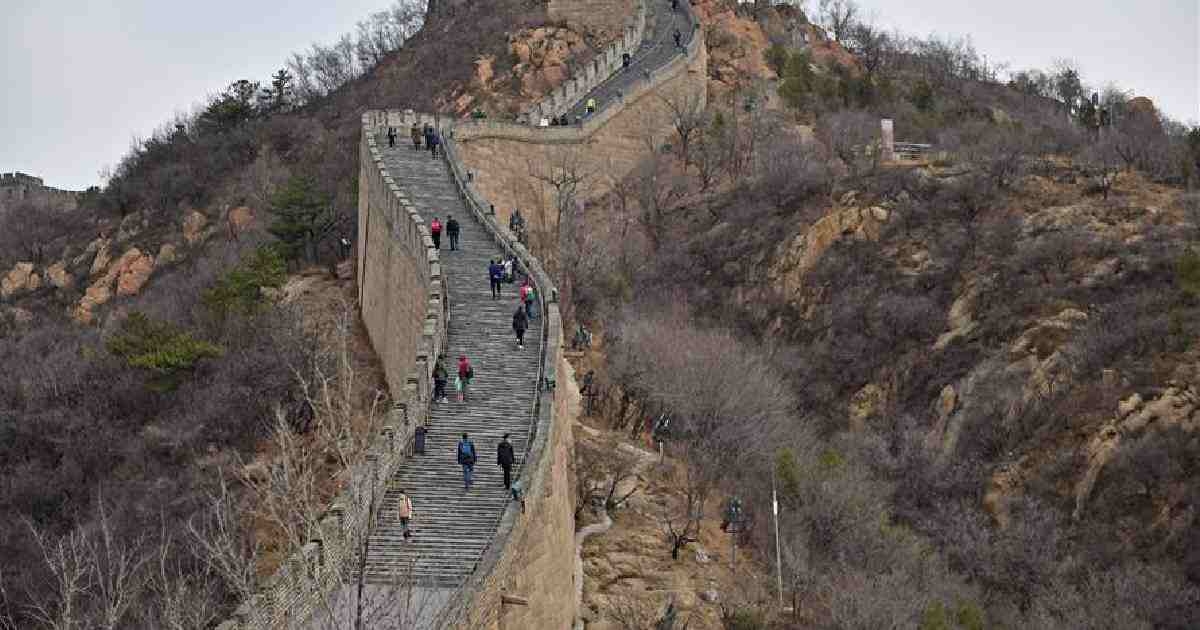 No new confirmed cases of the novel coronavirus disease (COVID-19) were reported Tuesday in Wuhan, the former hardest-hit city in central China's Hubei Province.
The health commission of Hubei, of which Wuhan is the capital, said Wednesday the total confirmed cases of COVID-19 in Wuhan and Hubei remained at 50,006 and 67,801 by Tuesday.
Hubei saw three deaths, two of which were in Wuhan.
The central Chinese province also registered zero increase in new confirmed cases on Tuesday. No new suspected cases were reported on Tuesday, as well.
The province saw 487 patients discharged from hospital after recovery on Tuesday. Among the 3,772 patients being treated in hospital, 1,050 were still in severe condition and another 318 in critical condition, according to the commission.