Coronavirus: Tigers to donate 50pc of one month’s salary 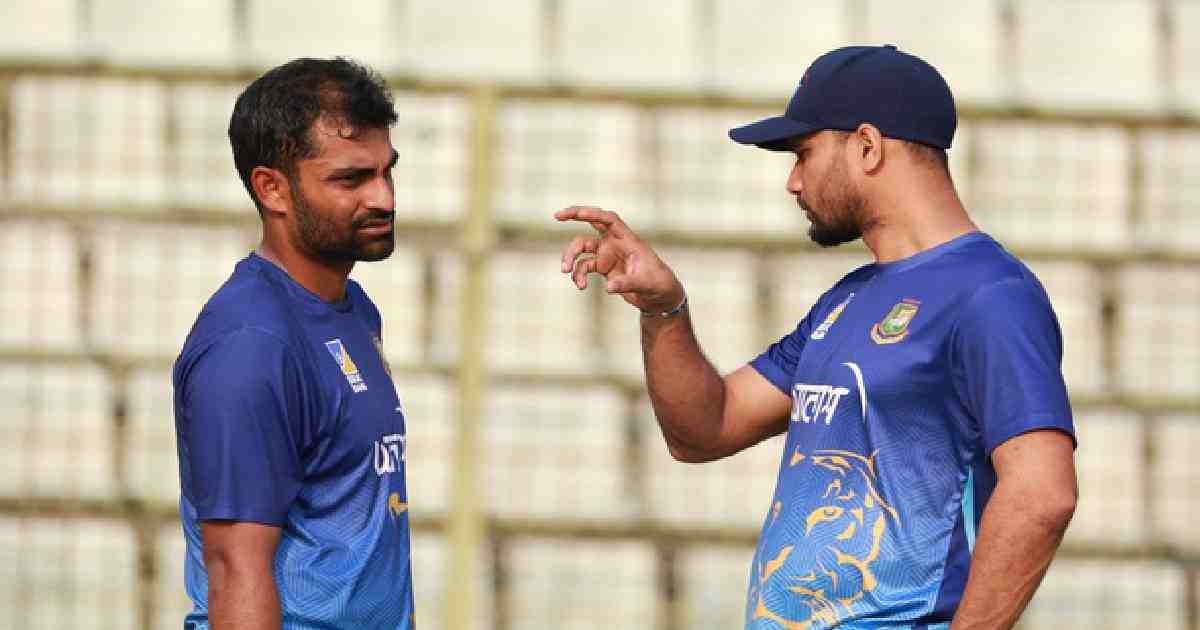 Top 27 cricketers of Bangladesh have expended their hand to help fight against deadly coronavirus. Under the initiative by Tamim Iqbal, cricketers opted to donate 50 percent of their salary for one month to the government.
All of 17 players who are in the central contact will donate 50 percent of their salary, and other 10 players, who were part of the national team during the last three years, will also join them.
As per BCB's contract policy, when a cricketer represents Bangladesh from outside the central contract, he gets a salary of his grade as long as he plays for the Tigers.
It means Tamim will donate Tk 325,000 as a contracted member of the national team while Nasum Ahmed will donate 50,000 as he was part of Bangladesh team during the T20I series against Zimbabwe.
Tamim told the media on Wednesday that they took this initiative to help the people survive this deadly virus. “It’s possible to win this battle against coronavirus if every one of us helps each other as per our ability. We’re yet to decide where we’ll spend this money. After amassing all the money, we’ll decide further steps,” he said.
Earlier, all cricketing events in Bangladesh were postponed indefinitely. The Bangladesh Cricket Board had started Dhaka Premier Division Cricket League, but after a round, the league was postponed. Before that, a two-match T20I series between Asia XI and World XI has also been postponed, which was scheduled to celebrate the birth centenary of Bangabandhu Sheikh Mujibur Rahman.
Bangladesh has so far reported five deaths from the coronavirus. Besides, the total number of infected people in the country is now 27 with the recovery of seven others.
Meanwhile, the death toll from the coronavirus or COVID-19 has reached 18,895 globally as of Wednesday.
It has so far infected 422,629 people around the world, according to worldometer.