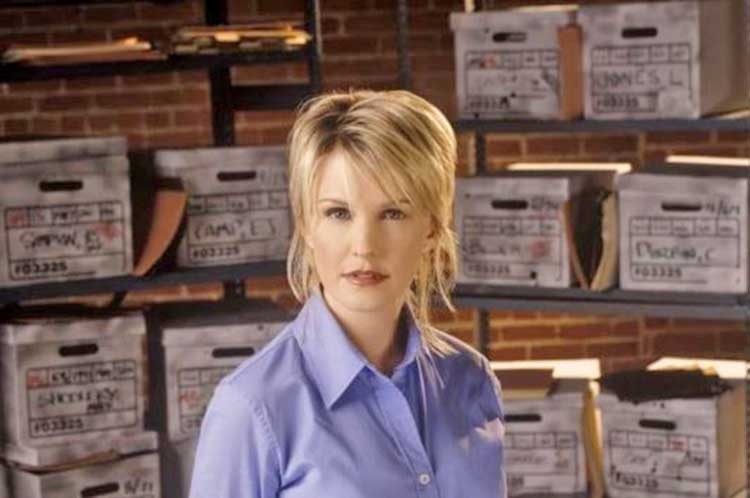 Japanese pay-TV group, Wowow has greenlighted a third season of its local adaptation of U.S. hit series "Cold Case." It is expected to premiere in winter 2020. The announcement follows agreement with licensor Warner Bros. International Television Production. The company said that the success of "Cold Case" helped usher in a trend of Japanese networks remaking American TV drama series. The new season, titled "Cold Case: The Door to the Truth", stars Yoshida Yo, Nagayama Kento, Takito Kenichi, Mitsuishi Ken and Miura Tomokazu.
The coronavirus outbreak is on an increase and Indian tennis player Sania Mirza has urged fans to stay at home. She expressed concerns over the spread of COVID-19 and said that it is the 'biggest need of the hour'. Mirza took to Twitter to write: "Be kind. It's the need of the hour. STAY AT HOME. It's the biggest need of the hour. It`s literally that basic!!" In India, seven deaths have taken place and the total number of novel coronavirus cases rose to 415 on Monday. "A total of 18,383 samples from 17,493 individuals have been tested for SARS-CoV2 as on March 23 at 10 am IST. A total of 415 individuals have been confirmed positive among suspected cases and contacts of known positive cases," ICMR said in a release.
The narration begins customarily, with the play-by-play announcer enthusiastically welcoming his audience live to a competition unfolding on the screen. But this is no ordinary competition. "It's the final of the two lonely blokes in a park contest,'' the announcer, Nick Heath, begins, setting the scene of two men idly kicking a ball in a park. When one of the men clips the ball and sends it rolling in the opposite direction, Heath observes: "Oh, that was absolutely terrible. It's what we've come to expect really from these two."
"People may be looking for help and support and the obvious place to go is the local church. "Surely we should be bold, take risks, and trust in Jesus?". Easterhouse Baptist Church replied to Mr Mason on Facebook, writing: "John, thanks for stating clearly your views about the decision of the leadership team at Easterhouse Baptist Church. "We're disappointed too, but believe this is the right decision, at this time. "As an [senior leadership team] we are trusting in Jesus, we value your prayers for us as we lead in these unprecedented times." His post came hours before First Minister Nicola Sturgeon urged Scottish people to avoid large gatherings in the wake of the coronavirus pandemic.