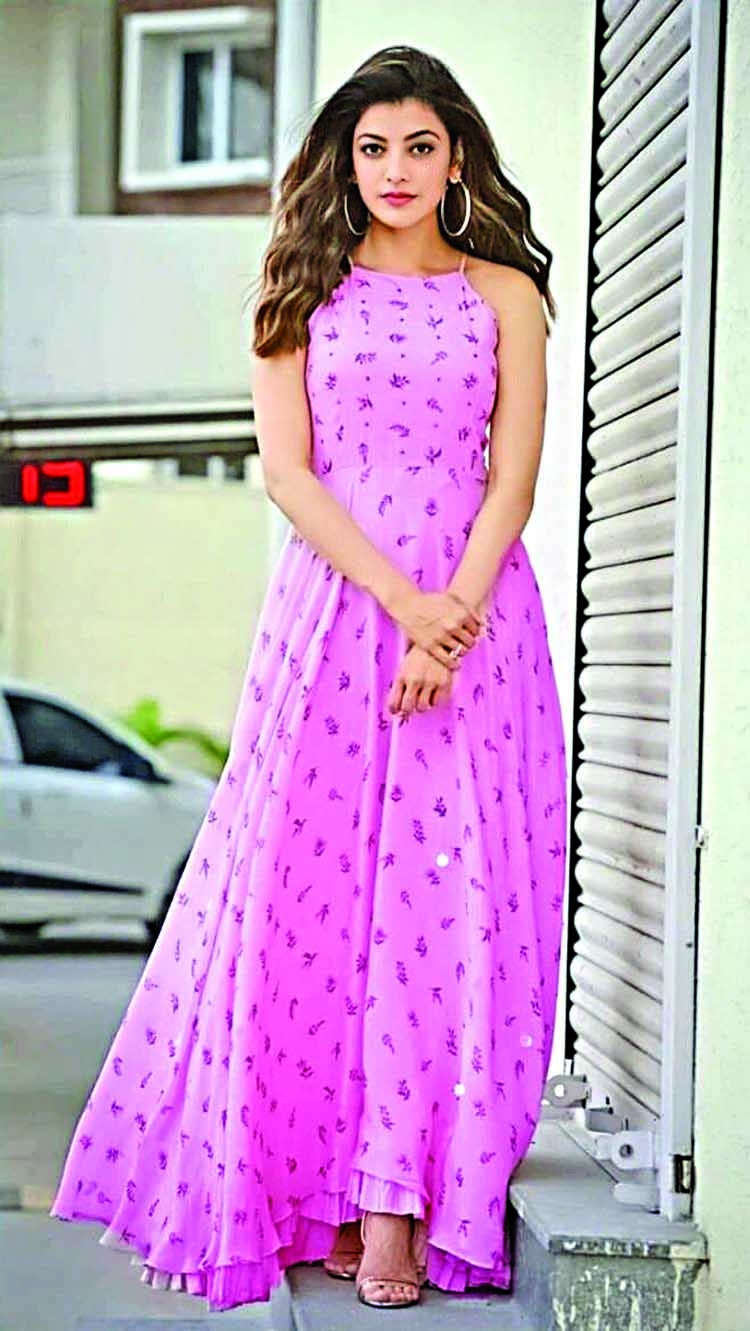 The gorgeous KajalAggarwal is one of the leading actresses in Tamil and Telugu film industries. Kajal has been paired with almost all the top heroes in both the industries and the actress has shared screen space with actor Vijay in the movies 'Thuppakki', 'Jilla' and 'Mersal'. In a recent interaction with fans on social media, KajalAggarwal expressed her wish to collaborate with 'Master' actor Vijay for the fourth time.
Film shootings have been put on hold due to the Coronavirus outbreak, and people have been staying back home to stop the spreading deadly virus. After the 'Indian 2' accident, KajalAggarwal was shooting for her other film 'Hey Sinamika', and just like other films, it too was affected due to the Coronavirus lockdown.
Now, the actress who quarantined herself as per the government's advice had an interaction with fans and answered a question about actor Vijay when she was asked by one of her followers. KajalAggarwal said that she was waiting to work with Thalapathy Vijay again.